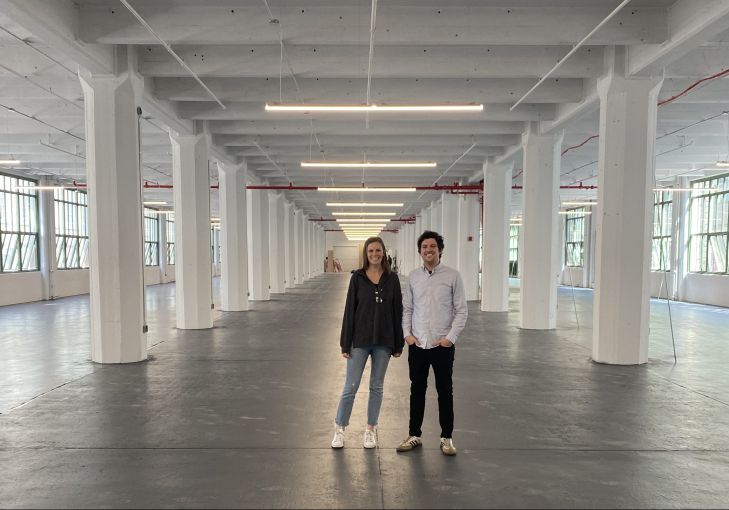 The third-party shipping provider moved from about 8,000 square feet at 510 West 27th Street in Chelsea to Building 7 at the Sunset Park campus in the beginning of June, the New York Business Journal first reported. Asking rent was $25 per square foot in the four-and-a-half year deal, Richard Hurley, the founder of Highline, told Commercial Observer.

Highline — which handles fulfillment for small e-commerce brands like Le Lion and Knickey —  needed to move after Hurley could barely get through the aisles of his former Manhattan warehouse during the 2021 holiday shopping season hit.

“It was packed floor to ceiling — it got kind of crazy,” Hurley said. “We couldn’t bring on any other brands [and] we officially ran out of space. We moved so we could keep growing with these companies.”

Highline has added 14 new firms to its roster since its move to the Sunset Park complex — owned by Belvedere Capital, Jamestown, and Angelo Gordon & Co. — and Hurley hopes to expand again at the 6 million-square-foot campus within the next five years.

Industry City’s Jeff Fein handled the deal in-house for the landlords. Highline did not use a broker.