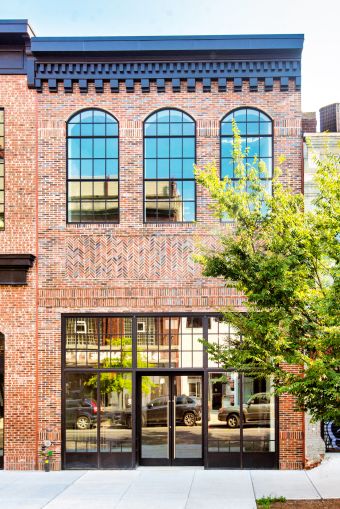 Luxury brand Hermès has signed two leases in North Williamsburg, with plans for both a temporary pop-up store and a more permanent flagship in the pricey Brooklyn neighborhood.

Hermès inked a 5,400-square-foot deal for two floors at 91 North 6th Street, between Berry Street and Wythe Avenue, for a pop-up store that will open in the first quarter of 2023, according to brokerage Atlantic Retail.

The pop-up will run until the retailer opens its new, 8,500-square-foot flagship store a few doors down at 111 North 6th Street in 2026. It signed a 10-lease for the space, which is currently occupied by a Birkenstock shoe store. A spokesperson for Atlantic declined to provide asking rents for the two transactions, which were first reported by Women’s Wear Daily.

“The arrival of Hermès in Williamsburg is a testament to L3’s long term vision and sustained effort to secure great tenants in the neighborhood and specifically North 6th Street,” Mastromomano said in a statement.