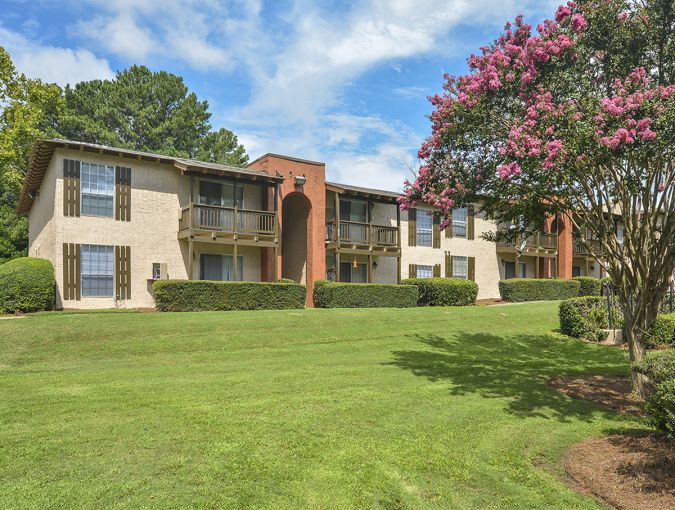 “Both properties have experienced significant rent growth and consistently high occupancy levels due to the demand for apartments,” Ahmed, a senior vice president at CBRE, said in a statement. “We were able to leverage the organic rent growth and strong operating history to demonstrate the significant value enhancements created by both the borrower and the market, which resulted in the arrangement of two cash-out loans with favorable rates held by the lender during a rising interest rate environment.”

Ventron acquired the properties in 2006 and implemented capital improvements including new flooring, kitchen appliances, counter-tops and bathrooms along with renovating the properties amenities.

Officials for Grant Street Funding and Ventron did not immediately return requests for comment.