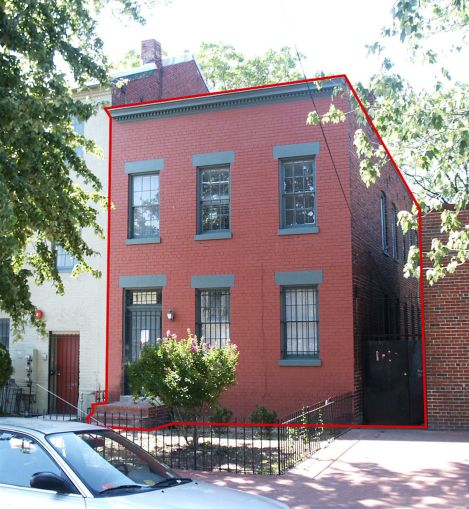 The company leased the entire two-story Ward 6 building and will move from a smaller space at 220 I Street NE. Freedmen’s Health has operated in the District since its founding in 2019.

Northeast Management Consulting acquired the building in 2020, according to property records.

Divaris Real Estate represented the landlord in the deal.

“The building is convenient to main highways I-695 and The Anacostia Freeway and is walkable to the Eastern Market Metro,” Rob Gray, vice president of Divaris Real Estate, told Commercial Observer.

The building was originally constructed in 1900 and had its last renovation in 2006, when a kitchenette was added to the second floor.

Recent Divaris data revealed that more than 29,000 people live within a mile of the building, with an average household income of $113,120.

Requests for comment from the landlord and tenant were not immediately returned. It was not clear who represented the tenant in lease negotiations.