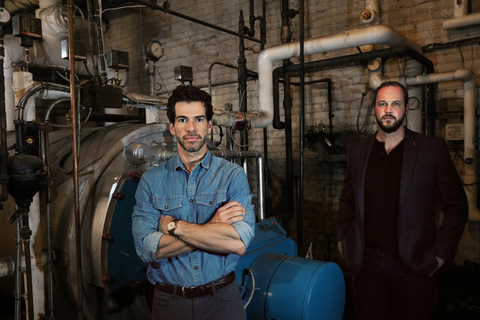 Los Angeles-based venture capital firm Fifth Wall has about a half billion dollars in-hand it will use to bolster green energy building technology.

The firm’s climate fund, which launched with $116 million in August 2021, according to CNBC, has grown to become the largest fund geared toward decarbonizing the real estate industry through investments in proptech development, according to the company.

“Although the real estate industry has historically been among the largest contributors to global greenhouse gasses, most real estate organizations have underinvested into the critical climate tech necessary to decarbonize,” Brendan Wallace, co-founder and managing partner of Fifth Wall, said in a statement. “The strategic LPs in our Climate Fund have instead taken a true leadership role among the industry by making real financial commitments to address real estate’s contributions to climate change.”

Buildings spew out about 40 percent of the world’s carbon emissions, and governments are beginning to crack down on inefficient and antiquated technologies. But the industry as a whole has invested only $94.6 million into proptech research and development over the past 10 years, Reuters first reported.

In New York City, Local Law 97—set to take effect in 2024—will require buildings above 25,000 square feet to reduce carbon emissions by 40 percent by 2030, and by 80 percent by 2050. There have also been a number of actions taken in New York City and by Gov. Kathy Hochul to provide green energy and streamline barriers to upgrading buildings.

There is also no shortage of ventures rising to the challenge of developing ideas and technology to upgrade or replace even the most antiquated or complicated building systems.

“There is a distinction between implementing existing technologies and investing in the new technologies that will allow the industry to reach true net-zero,” Greg Smithies, a partner at Fifth Wall, said in a statement. “Real estate organizations that prioritize R&D investment, like those invested in Fifth Wall’s Climate Fund, have developed a real competitive edge over their peers.”