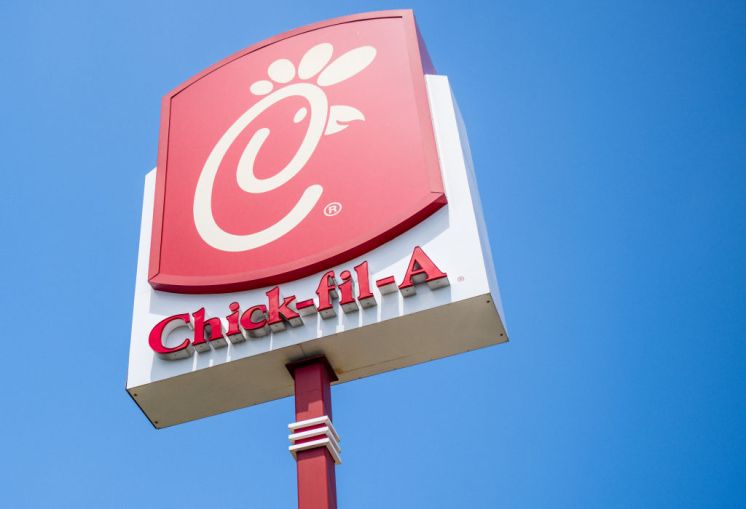 Chick-fil-A is hatching plans to open a 6,000-square-foot outpost in East Flatbush, Brooklyn in 2023.

The chicken chain inked a 20-year ground lease for its first-ever ground-up, stand alone restaurant in New York City at 1573 to 1575 Flatbush Avenue, the New York Post first reported. Asking rent was above $100 per square foot, according to Henry Henderson, who brokered the deal in-house for landlord Marx Realty.

Chick-fil-A won’t be constructing its new single-story restaurant without cracking a few eggs, or a building for that matter. Marx will demolish the three-story mixed-use property currently at the corner of Flatbush Avenue and East 31st Street in the fall to make way for the new location, Henderson said. The space previously housed a small office, a shoe retailer and an outpost for vitamin and nutrition chain GNC, which left the property in 2020 after it filed for bankruptcy.

The new deal comes as Chick-fil-A spreads its wings across the outer boroughs. The Atlanta-based chicken chain has more than a dozen locations across New York City, including one other Brooklyn outpost at 166 Flatbush Avenue in Park Slope. Chick-fil-A also announced plans to open five new restaurants in Long Island and Queens in February.

“We’re excited to have [Chick-fil-A] in this location,” Henderson said. “They approached us because they really wanted to be in this area, right next to the subway and they didn’t have a store [nearby].”

Inline Realty’s Michael Friedman and Newmark’s Jeremy Ezra represented the restaurant in the lease. Friedman and Ezra did not immediately respond to requests for comment.