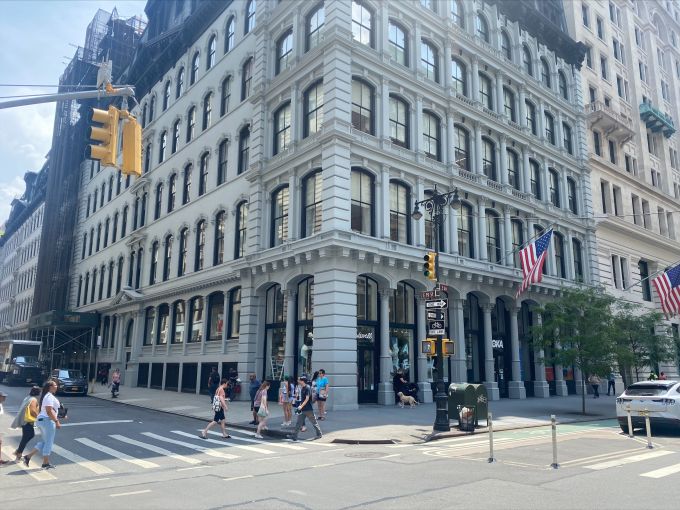 The retailer took 15,000 square feet, spread across two levels, at 115 Fifth Avenue, according to Newmark, which brokered the deal for both sides. Aritzia’s new store will combine two retail spaces in the building, a former Victoria’s Secret outpost and a space currently occupied by Madewell.

A spokesperson for Newmark declined to provide the terms of the deal or when Aritzia plans to open.

The retailer’s expansion plans come after it posted a 65 percent increase in net revenue for the first quarter of the year compared to the same period last year, with its revenue in the U.S. jumping 81 percent in that same time to $206.8 million.

Newmark’s Ariel Schuster and Jason Wecker represented Aritzia in its 115 Fifth deal while Schuster and Jackie Totolo, also of Newmark, handled it for landlord The Winter Organization.

“We continue to see the resilience of NYC. Aritzia’s commitment to expanding its footprint in Manhattan proves that,” Schuster said in a statement. “We’re seeing a flight to quality, and 115 Fifth, with its grand architecture in the heart of the Flatiron District, will be the new home for a beautiful new Aritzia store.”