Buyer plans to convert the properties into life sciences space 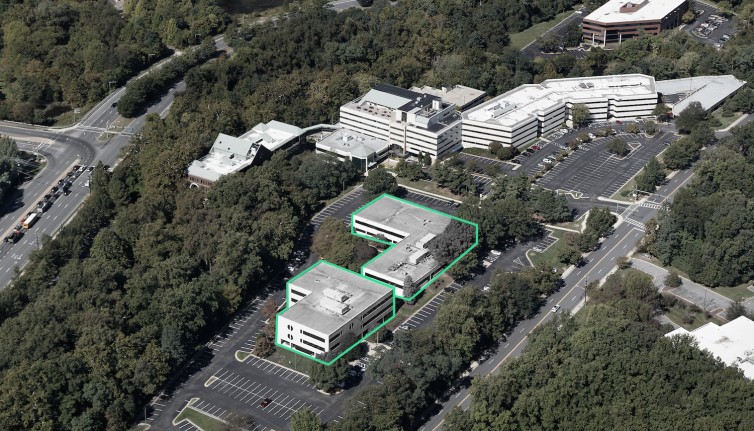 Westat, an employee-owned research company headquartered in Rockville, was the seller of the two properties, located at 1500 and 1550 Research Boulevard.

The Arlington, Va.-based Altus plans to turn the property into life sciences space, given that the buildings’ attributes make them amenable to such a conversion, according to CBRE, which represented the seller in the deal.

Westat decided to let go of the building as its workspace needs changed.

“The flexibility of workplace, while trending upward for some time, has been accelerated by the pandemic in many industries,” Tommy Cleaver, CBRE’s executive vice president, told Commercial Observer.  “For many of Westat’s positions, the company provides this sought-after flexibility, which has decreased their office space needs.”

At nearly $284 a square foot, the deal marks the high-water mark for conversion pricing over the past year, exceeding the sale last August of the 435,000-square-foot Shady Grove Innovation District to Boston Properties, which went for $268 a square foot and also was converted to life sciences space.

Cleaver noted there was significant interest in the properties, and it was a very competitive sales process. Both buildings are vacant, providing a unique speed-to-market advantage in one of the most coveted biotech clusters in the nation, with high barriers to entry and where demand far outpaces supply, he said.

“The main selling point was speed to market — the ability to efficiently convert to R&D space and capitalize on the supply/demand imbalance,” Cleaver said, adding there’s a 0.4 percent vacancy rate in the area.