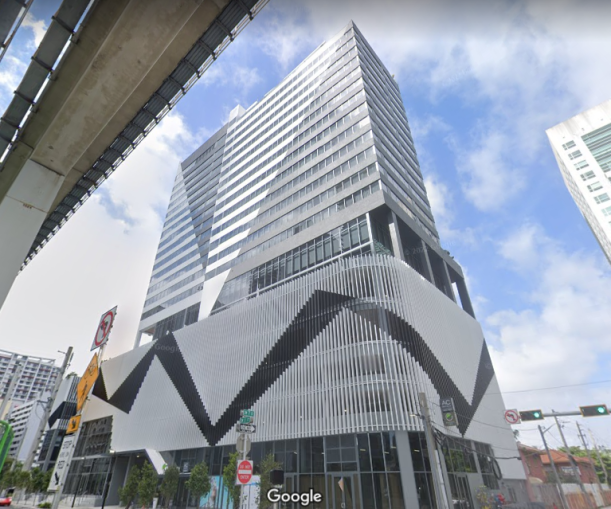 Summit Hotel Properties paid $89 million for a majority stake of a Brickell hotel, the buyer announced.

The recent deal grants Summit a 90 percent stake. It funded the purchase with $8 million in cash, and the conversion of a $30 million mezzanine loan on the project that earned 9 percent interest over the course of its life. The remainder was funded by the assumption of a $47 million mortgage loan.

In 2026, the Austin-based company will have the chance to buy the remaining 10 percent share.

Miami’s hospitality scene has already rebounded from the pandemic, which devastated the industry worldwide. The Magic City’s revenue per available room, a metric used to calculate a hotel’s performance, grew by 22.8 percent between 2019 and 2022 — the most of any U.S. market, according to JLL.

Summit predicts its newly acquired hotel will yield between 8 and 9 percent growth in earnings before taxes this year.

Other investors have taken notice as a string of South Florida hotels have sold in recent months. These include Sunstone Hotel Investors’ $232 million purchase of the Confidante Miami Beach, and Cambridge Lansdowne’s acquisition of another Miami Beach hotel for $31 million. Another newly built AC-branded hotel in Fort Lauderdale sold $74 million.