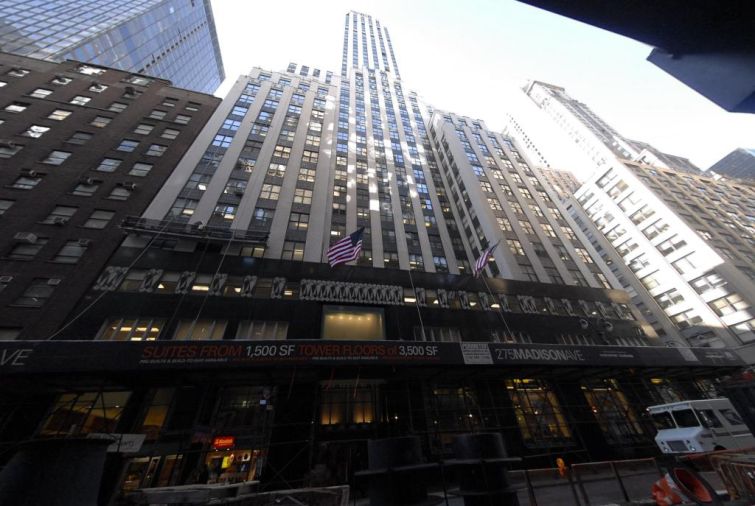 The firm moved to the 43-story building — designated a landmark in 2009 — in 2014 with 7,500 square feet on the eighth floor. Romer Debbas will now have the run of the entire 15,000-square-foot floor for an undisclosed number of years, according to Savills, who brokered the deal on behalf of the tenant.

“Savills is honored to be a part of Romer Debbas’ continued growth and success,” said Savills’ Kirill Azovtsev, who represented Romer Debbas alongside James Wenk, Allison Buck and Alex Redlus. “This expansion and lease renewal at 275 Madison Avenue underscores the partners’ commitment to New York City real estate and their enthusiasm for our market.”

It’s unclear who brokered the deal for landlord RPW Group. RPW did not immediately respond to a request for comment.

Asking rent in this deal was not disclosed, but was reported to be between $60 and $70 per square foot in December 2021 for a tenant on the 14th floor of the building, as reported by Commercial Observer at the time.

The 35-lawyer firm Romer Debbas merged with Katz & Matz earlier in June to expand its residential real estate practice. The two firms combined have assisted in the close of 1,900 residential purchase and sale transactions and 1,400 loan transactions for financial institutions in 2021.