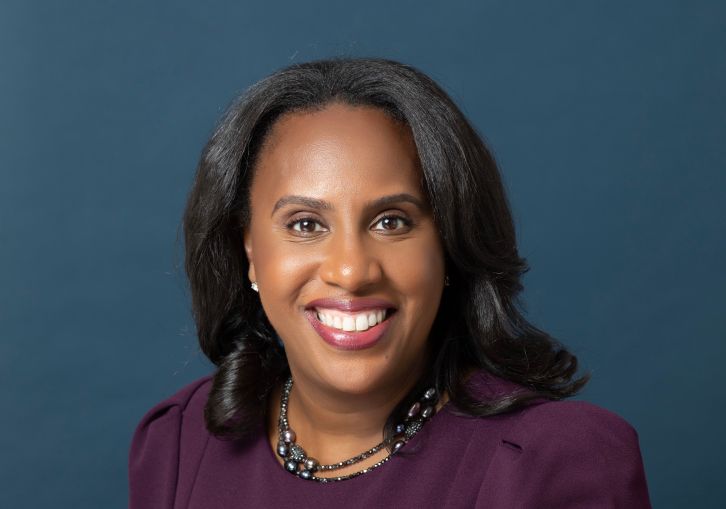 Robin Zeigler is taking her years of experience in property development into underserved communities with a new venture dubbed MURAL Real Estate Partners.

MURAL stands for Mixed Use Revitalization Approached Locally, and Zeigler hopes to build exactly that: mixed-use developments that offer low-income communities an economic generator, not only creating mixed-income housing but also jobs through commercial space.

“There are a lot of developers who focus on this area, but typically they are affordable housing developers, and we are not an affordable housing developer. We’re a mixed-use developer. We look to do a mix of workforce housing and market-rate housing,” Zeigler told Commercial Observer. “We believe that’s a critical component of economic empowerment and really bringing all income levels to these neighborhoods, creating that economic engine, creating that economic empowerment.”

This is because, in her experience, fully affordable housing developments lack the fuel to lift the residents out of poverty and into better housing.

“You look up 10 years later, and the same people are still living there in poverty,” Zeigler said.

With a long career managing the development and operation of grocery-anchored shopping centers and other projects in economically healthy communities, Zeigler believes she can bring the same approach to urban markets where supply is not meeting demand.

Zeigler is willing to target markets nationally, but MURAL will start mostly with markets on the East Coast and Midwest, such as St. Louis — Zeigler’s hometown — where an undisclosed project is already underway. The company also is advising Cedar Realty Trust on a project Northeast Heights, Ward 7 of Washington, D.C., to build a 258,000-square-foot office building leased to the Department of General Services with ground-floor retail.

Zeigler started her career in accounting with Ernst & Young before becoming involved in the real estate arm of the firm where one client was Yarmouth Group, the retail arm of Lend Lease. Eventually, Zeigler moved to D.C., where she spent 12 years at Federal Realty Investment Trust in Rockville as the regional chief operating officer in charge of their shopping center portfolio and five mixed-use development projects.

She went on to become the COO of Cedar Realty Trust in Long Island, which gave her the impetus to create MURAL through the firm’s strategy for emphasizing underserved communities for its mixed-use developments.

“I really began to see that there’s this niche within the market that’s missing,” Zeigler told CO. “I think one of the things that we bring that’s unique is that we approach these mixed-use developments with a kind of holistic neighborhood creation strategy around retail, merchandising, placemaking and bringing the mix of uses to really create a vibrant community and economic empowerment in areas that have traditionally been underserved.”

Zeigler has put together an all-female team to get MURAL off the ground with connections she picked up at Cedar Realty and Federal.

“At the end of the day, we are capitalists and we’re using institutional capital, private company capital, and we have to get a return for them as well as ourselves,” Zeigler said. “But we are also approaching the redevelopment, really thinking about it and doing it through the lens of what does that particular community need and how can we provide social advocacy.”