Coworking Operator NeueHouse to Open in Miami After Pandemic Delay 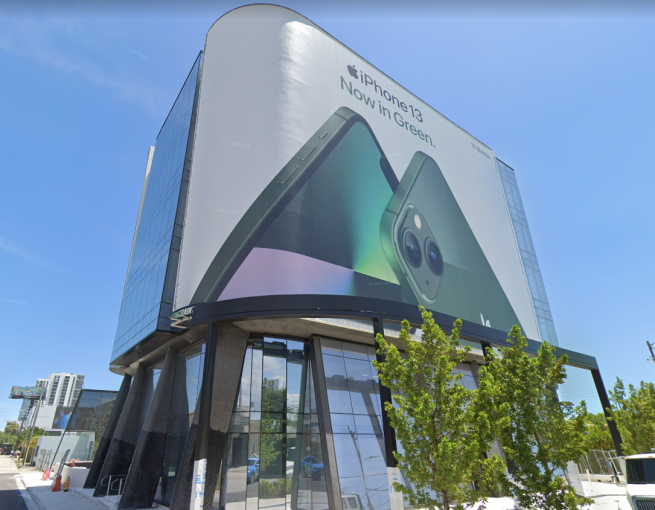 The company signed a 15-year lease at a six-story office property at 78 NW 37th Street, between Midtown and the Design District, newly released property records show. The 50,278-square-foot building faces the I-95 ramp that leads onto Miami Beach.

In the beginning of March 2020, just days before COVID-19 shut down the country, NeueHouse had announced plans to open a Miami location, spanning 34,000 square feet at the same six-story property.

But the build-out of the outpost commenced nearly two years later, this past February, according to records. The office is scheduled to open later this year.

NeueHouse offices, founded in 2013, double as both coworking spaces and membership clubs, offering cultural events, with monthly fees ranging from $900 to $3,600. In 2018, the company raised $30 million, partly from media magnate Barry Diller and legendary fashion designer Diane von Furstenberg, per the Wall Street Journal. It has three locations in Los Angeles and one in New York.

In Miami, coworking offices have soared in popularity since the pandemic began. As new-to-market companies flocked to the city, many opted for shared offices that offered flexible, short-term leases before settling to more permanent bases.

The Magic City is WeWork’s top market in terms of occupancy, with its outposts 92 percent occupied, CEO Sandeep Mathrani said during an earnings call last month. Another competitor, Industrious, is expanding across South Florida with outposts slated in Aventura, South Beach and West Palm Beach.

A representative for NeueHouse did not immediately respond to a request for comment. The landlord of the upcoming Miami location, Phillip Sylvester, could not be reached for comment.