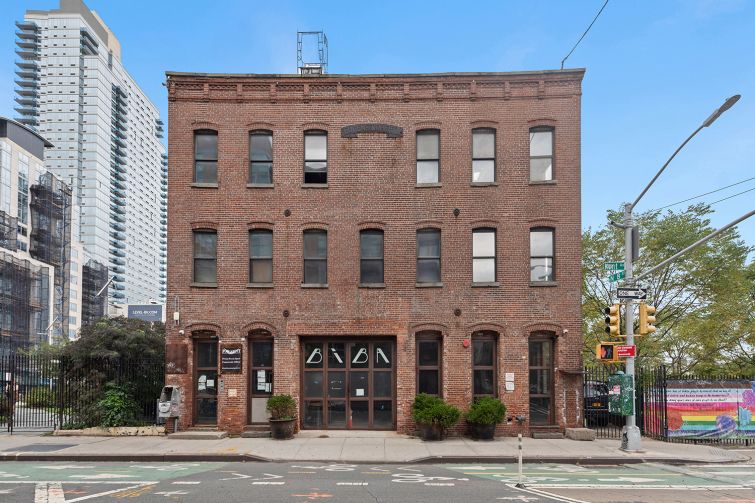 A new boutique hotel, complete with a speakeasy and rooftop Mediterranean restaurant, will be opening on the Williamsburg, Brooklyn, waterfront, brokers on the deal confirmed.

Marceau, named after a street in Paris, will have 16 hotel rooms spread across the second and third floors of the three-story building, according to Douglas Elliman’s Jon Smilowitz, who brokered the deal for landlord 110 Kent LLC. The ground floor of the building will host a French-Mediterranean eatery dubbed Madam Renée, and the lower level will feature a speakeasy.

Yparraguirre — who owns Maison Marcel in Chicago — also plans to open a 3,000-square-foot rooftop bar with “Mediterranean vibes (Mykonos meets Tel Aviv),” according to a Douglas Elliman press release. The hotel will be designed by architect Chris Kofitsas, who worked on ABC Kitchen and restaurant Catch, and is set to open next summer.

Yparraguirre started to look for a spot to plant a hotel in New York City “in the depths of COVID,” said tenant broker Alex Cohen of Compass. He eventually found 110 Kent, which used to house a catering company on the ground floor and offices above, but emptied out during the pandemic.

“He really had a vision for what he believed people would want in terms of the future of dining and experiential venues,” Cohen said. “[The building] is an amazing location, it’s a phenomenal opportunity.”

Yparraguirre did not immediately respond to a request for comment.