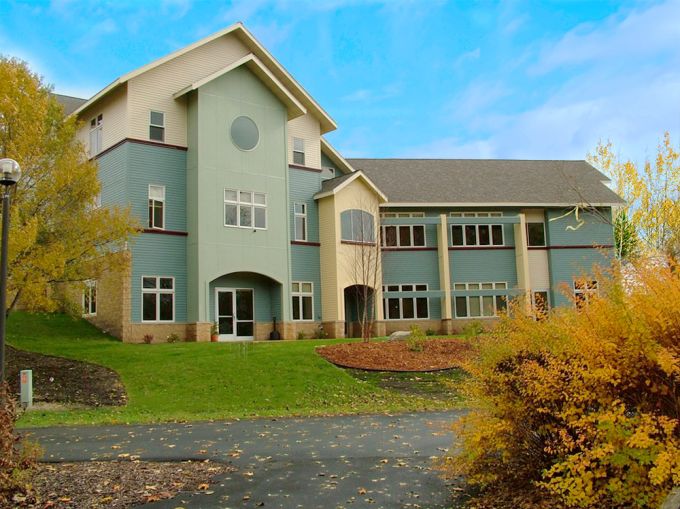 An autism center in Minnesota that traded using the Keyway technology. Photo: Keyway

Proptech startup Keyway announced Tuesday that it has secured $25 million in Series A funding for its platform aimed at easing the sourcing, underwriting, closing and management of commercial real estate assets under $20 million.

Founded in early 2021, the Manhattan-based Keyway’s round was led by Camber Creek, with participation from existing investors Canvas Ventures, Crosscut and Montage Ventures. Thomvest and Parker89 also participated in the round.

“It’s clear that technology has completely disrupted the single-family housing space,” said Jake Fingert, managing partner at Camber Creek. “We see equally large potential in the commercial real estate sector and we are excited about Keyway leading the way.”

Using its machine-learning technology, Keyway claims to simplify transactions below $20 million by reducing fees by 50 percent and transaction time by 90 percent, while working with brokers, sellers and buyers. Keyway also says it fills a gap for institutional investors that are not structured to handle smaller deals, including sale-leasebacks and expansions, while providing smaller operators flexibility and a range of alternatives they wouldn’t otherwise have.

“Basically, it’s really using technology to provide more customer-centric solutions for the tenants or businesses, and, on the investor side, it’s helping them access what is a new asset class for them,” said Matias Recchia, co-founder and CEO of Keyway, which fully digitizes the investment transaction process from end to end.

“We see it as a marketplace where we’re working with multiple family offices and institutional investors that want access to the sub-$20 million commercial real estate, but it would be too expensive for them to do those transactions directly because it takes them a lot of time,” Recchia said. “Because we automate a lot of the transaction, we’re able to build those portfolios very cost efficiently for them.”

Transactional speed is a key component of Keyway, Recchia said. The company quickened the pace in real time.

2021, according to Keyway, which plans to facilitate at least $200 million in transactions by the end of the year, with an initial focus on sale-leaseback and expansion solutions for medical, dental and veterinary practices.

“The medical sector, veterinary and dental have been very resilient in facing recessions,” Recchia said, explaining Keyway’s focus on those businesses. “People still go to doctors, dentists and veterinarians. It’s really Amazon-proof in a world in which a lot of our retail and office is being disrupted. Medical real estate remains very sticky.”

Keyway has 45 full-time employees, mostly on the technology and data side, Recchia said. The company plans to use the recent funding primarily to invest in its machine-learning technology for sourcing, underwriting, closing and asset management.