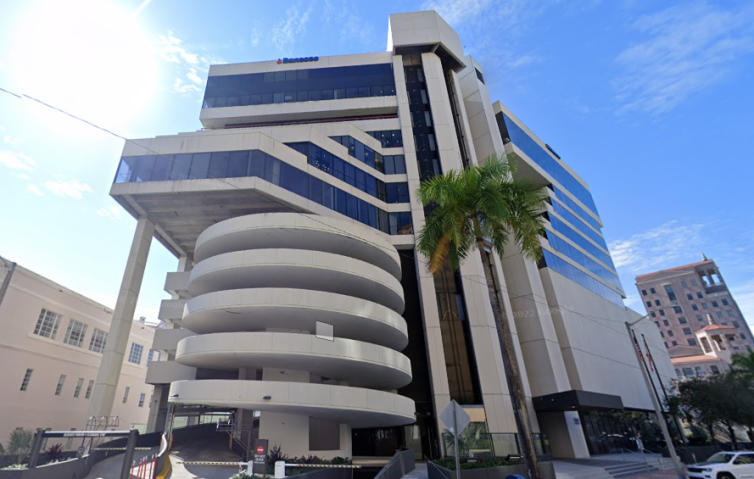 The French company inked a 4,623-square-foot lease at 150 Alhambra Circle, according to Blanca Commercial Real Estate, the brokerage that represented the landlord. The office, which will house the firm’s beauty division, is slated to open by the third quarter of 2023.

The new lease marks a 1,723-square-foot expansion for Hermès, which first opened a Miami office in 2016 at the nearby 2020 Ponce office building, per The Real Deal.

Besides its office, Hermès — best known for its Birkin bag, which can cost tens of thousands of dollars — has a flagship store in the Design District, and a new boutique at the Aventura Mall, which opened last October.

The current asking rent in the building stands between $42 and $45 per square foot.

Correction: The article was amended to correct the landlord’s name. It’s MDR, not MRD as previously reported.