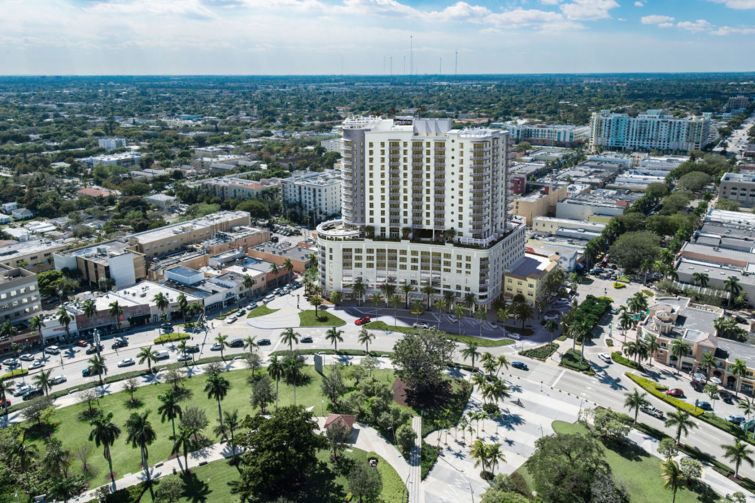 Officials for Deutsche Bank and Gold Coast did not immediately respond for comment. BayBridge officials declined to comment.

This marks the second financing deal from Deutsche Bank on behalf of Gulf Coast for a Hollywood, Fla., multifamily property in less than seven months. The lender also supplied a $117.5 million loan to refinance the developer’s 25-story Hollywood Circle property last November.