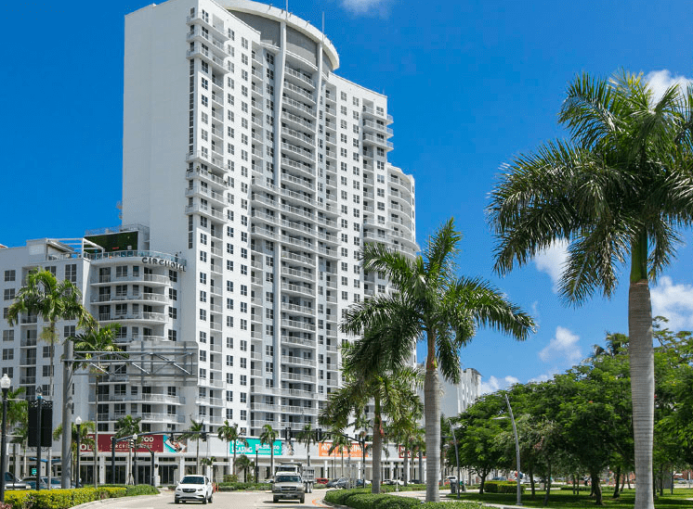 Representatives for Deutsche Bank and Gold Coast did not immediately respond for comment. BayBridge declined to comment.

The project landed $60 million of construction financing in 2017 from City National Bank. The development was also funded with more than $100 million through the federal EB-5 initiative that rewards foreign investors with visas for significant American investments.