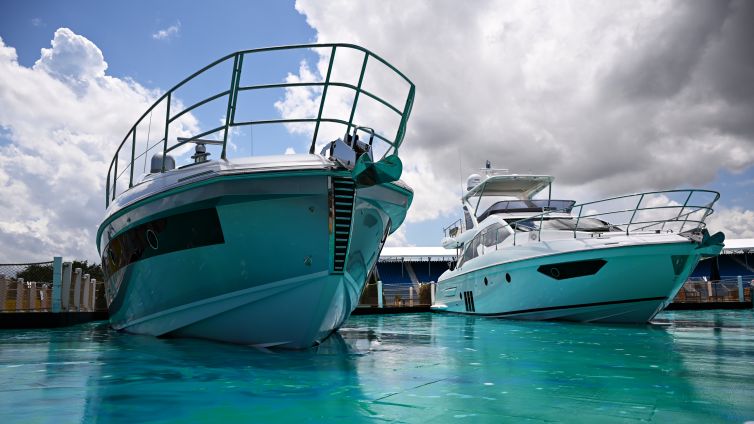 Pundits in financial-related markets often look in the rear-view mirror and use those statistics to project future performance. Real estate is no different. But, per the old cliche, previous history doesn’t predict future performance. An example of how the herd mentality didn’t work out might be New York City apartments, which were considered invincible until the rent regulation law change a few years ago. This shattered projections that were based on those apartments all going from rent stabilization to market-rate rents upon turnover.

Today, countless articles tell you how value-add, garden-style apartments in the Southeast are the safest investment. While that might still be the case, as they say in the financial markets: If you missed the wedding, you don’t want to go to the funeral. The opportunity might be overdone by now, and with construction costs spiking and supply steadily increasing, a pause is more likely than continued appreciation.

So where does one invest if you don’t want to follow the herd? Out-of-favor asset classes, where there’s a catalyst that can turn it around to “in-favor,” are getting renewed focus.

Let’s explore seven possibilities where an investor is thinking outside the box:

Well-anchored retail: The Amazon effect and the bankruptcy of some household name retailers has caused the baby to be thrown out with the bathwater. However, with solid anchor tenants, and the correct business plan, one can see outperforming returns. For example, TrueRate is currently raising institutional capital for the winning bidder of three large power centers in high-traffic areas near Memphis, Kansas City and St. Louis. There are few warts on the properties, but the cap rate is a surprisingly high 7.5 percent. Even with the increased interest rates, leveraged internal rates of return will top 20 percent with very little downside risk. According to Insider Intelligence, total U.S. retail sales will increase 2.5 percent year over year in 2022 to $6.624 trillion.

Hotels in leisure markets: While business travel has been slow to recover, leisure travel has taken off due to pent-up demand after COVID. You could say the big money has already been made here if you bought during the height of the pandemic, but very little traded during 2020 and 2021. During these volatile times, some operators are willing to leave meat on the bone in hopes of a successful exit. According to Zippia, the industry is predicted to grow by 33.6 percent year over year throughout 2022.

Medical offices: Most developers don’t understand the inner workings of the medical system and what drives both doctors’ and medical groups’ decisions to lease certain spaces. However, those who do understand become entwined with the medical institutions. They understand decisions like when off-campus medical offices might be more advantageous than on-campus offices in a hospital.

Senior housing: Baby boomers have aged, and many know the opportunity to market to them as tenants. The National Investment Center says that the over-75 age group will grow from 22.6 million people in 2019 to 34.5 million in 2030. However, do you go assisted living or independent living, or just a 55-plus community? Like medical office, those who work with teams that understand the nuances will thrive here.

Low-income housing: The complexities of low-income housing deals are not for inexperienced operator and investor teams. Being able to structure the deal to maximize the Low-Income Housing Tax Credits is no easy task when you need to have the relationships and know-how to navigate the labyrinth of local and federal regulations. (TrueRate has executed over $10 billion of agency and HUD deals.)

Spec industrial: While industrial has already been hot, to date, these have mostly been build-to-suits for investment grade tenants. I believe that well-located land in high distribution areas with limited land supply could be winners. High-clearance buildings constructed on spec will be snapped up by tenants desperate for big blocks of space. Partnering with an operator that has those tenant relationships will bring rewards.

Marinas: They were hot in 2005 as dockominiums became a fad. I was fortunate to do a $225 million financing of three such marinas in Florida during that craze. Since 2008, marinas have had a downturn and have only very slowly recovered. However, the cash-on-cash returns on marinas is quite compelling, and TrueRate is working on a portfolio of marinas in Maryland that are trading at an 8.4 percent cap rate. With upside potential beyond that, it is an attractive acquisition.

Dan E. Gorczycki is the managing director of TrueRate Services LLC, which is working to streamline transactions in the commercial real estate capital markets.