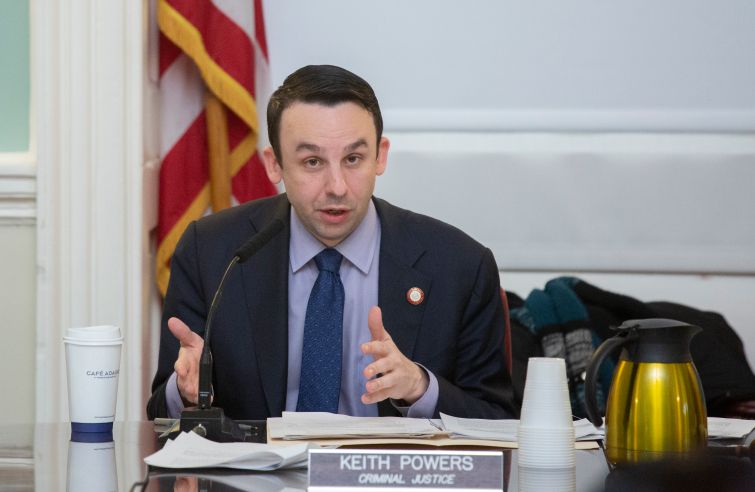 The rent (and taxes on the rent) is too damn high!

If passed, businesses renting space in commercial buildings won’t have to pay an effective rate of 3.9 percent of their annual rent for another three years, the prospect of which has at least one business association breathing a sigh of relief.

The law applies to any space below 96th Street in Manhattan rented solely for the purpose of “trade, business, profession, vocation or commercial activity.” Office, retail and industrial tenants north of 96th or in Queens, the Bronx, Brooklyn and Staten Island have never been subject to the Commercial Rent Tax.

“The pandemic devastated our city’s small businesses,” Powers said in a statement. “Relieving the commercial rent tax puts money back into the pockets of struggling business owners. Our city’s recovery is contingent on Manhattan — we need to be doing everything possible to support these establishments as owners work tirelessly to pay bills, bring back customers and keep their doors open.”

New York City has regained only about 71 percent of jobs lost, and about 26,000 city businesses have closed for good since March 2020, as reported by THE CITY.

Powers isn’t alone in seeing the commercial rent tax as a barrier to this recovery.

The NYC Hospitality Alliance believes the tax only makes things harder for businesses already paying a premium for prime locations.

“The Commercial Rent Tax is an unjust and discriminatory fee that applies only to some businesses in Manhattan where rents are often the highest, but not elsewhere in the city, and the tax is calculated on rent not income, which makes no sense at all,” Andrew Rigie, executive director of the NYC Hospitality Alliance, said in a statement. “If the City of New York wants to stop punishing our restaurants and retail shops for paying high rents and provide relief to these businesses that have been hit extra hard by the pandemic due to the loss of office workers and tourists, they need to enact Councilmember Powers’ important Commercial Rent Tax reform bill now.”

The reduced amount of foot traffic in commercial districts due to workers still not returning to offices at rates some employers would like to see is another reason to suspend the commercial rent tax to aid businesses, Manhattan Borough President Mark Levine said

The legislation currently has support from six other City Council members who have co-sponsored the bill, including Julie Menin, chair of the Small Business Committee and director of NYC Census 2020.