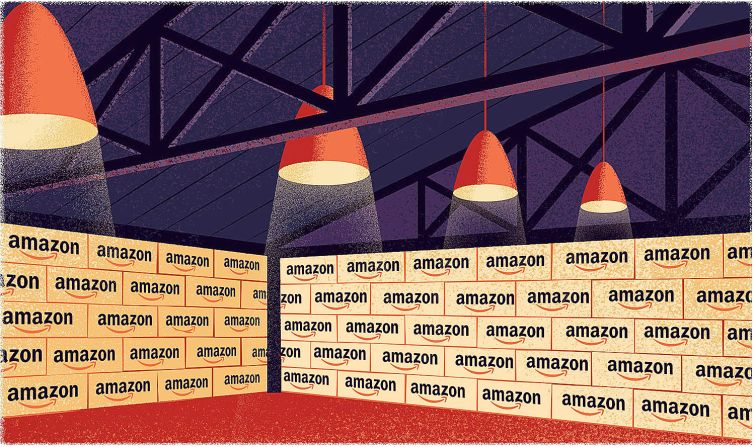 Industrial is a driving force in who's on top in 2022. Illustration by KEVIN FALES/for Commercial Observer

While most real estate has seen wild swings during the pandemic, industrial properties near major cities have gone only one direction — up  — as Americans order more online than ever before. It’s simple supply and demand, and the latter isn’t easing.

The national vacancy rate for industrial properties fell for the sixth consecutive quarter, to 3.4 percent, in the first quarter of 2022, according to JLL. Average asking rents for industrial space across the country grew 16 percent annually to $7.62 per square foot.

E-commerce operators and logistics companies accounted for 34 percent of all industrial leasing, helping drive leasing volume to an annual increase of 17 percent. Roughly 111 million square feet of industrial space was leased nationwide in the first quarter of 2022, per JLL’s report. Construction-material and building-fixture companies accounted for 12 percent of industrial leasing, followed by food and beverage retailers at 10 percent and more traditional retailers at 8 percent.

In New York City, the industrial market was already tight before the pandemic and has only gotten more expensive during the past two years. Average asking rents in the outer boroughs increased 15.6 percent in 2021 to more than $30 per square foot, and 347,500 square feet of industrial deals were signed in the fourth quarter of 2021. (Manhattan has barely any industrial space, so reports generally track the outer boroughs.) JLL pegs the boroughs’ industrial vacancy rate at just 1.6 percent, and the availability rate at 5.4 percent.

The brokerage also noted that leasing volume for 2021 was 1.6 million square feet, which represented a significant decrease from 2020’s pandemic high of 4.5 million square feet. The report blames record-low vacancy and a lack of new construction warehouses in the city for the leasing slowdown.

There is a significant amount of new warehouse space under construction in the outer boroughs — 3.4 million square feet to be exact — but 55 percent of that footprint is already pre-leased. The average industrial tenant is on the hunt for 148,000 square feet, but a lack of newer warehouses with large blocks of space presents a problem for many industrial users.

Red Hook, on the Brooklyn waterfront, is one of the few places in the city with available development sites and zoning that allows multistory warehouses. Consequently, it has seen some eye-popping industrial transactions of late. LBA Logistics and RXR picked up an industrial portfolio at 728 Court Street for $123 million last December. Brookfield also scooped up an Amazon warehouse in Red Hook from DH Property Holdings in November for $45 million.

Southern California is one of the only major markets in the country where industrial vacancies are even lower. Its Inland Empire had the lowest industrial vacancy rate in the country, at 0.4 percent, followed by Los Angeles at 0.6 percent. Although both were already high-demand industrial markets, shipping backlogs at the ports of Los Angeles and Long Beach, Calif. in 2021 pushed demand for warehouse space in the area to new heights. The Inland Empire in particular also has 31 million square feet of warehouse space under construction, per JLL, which may help ease low vacancy rates and rising asking rents there.