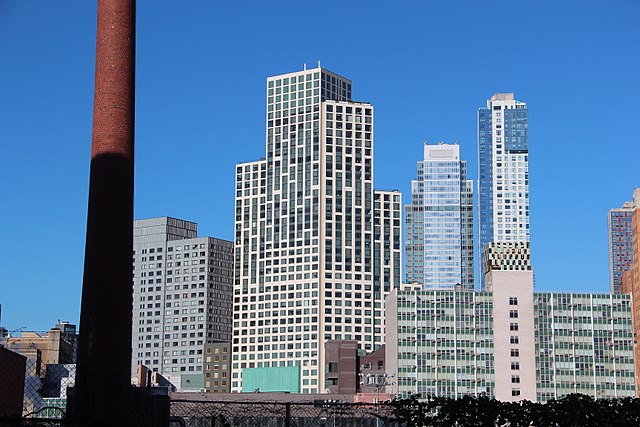 Wells Fargo provided a $214.4 million building loan and $25.6 million construction loan for Rockrose’s 49-story development in Brooklyn’s Fort Greene neighborhood that will comprise  609 units plus 3,775 square feet of commercial space. The project, at 98 DeKalb Avenue, has an alternate address of 180 Ashland Place and sits across the street from Brooklyn Hospital.

Manhattan-based Rockrose, led by Henry Elghanayan and Justin Elghanayan, acquired the site near Downtown Brooklyn in 2019 for more than $60 million, The Real Deal reported at the time. It marked Rockrose’s first major development in Brooklyn since the firm’s launching.

Demolition is well underway at the site, according to New York YIMBY, with this work slated to be completed by July 31. It is not known when construction will begin..

Wells Fargo supplied Rockrose a similar financing package in late 2019, with a $218.7 million building loan and a $36.3 million project loan to construct a 52-story residential tower near Hudson Yards at 555 West 38th Street.

Officials for Wells Fargo and Rockrose did not immediately return requests for comment.