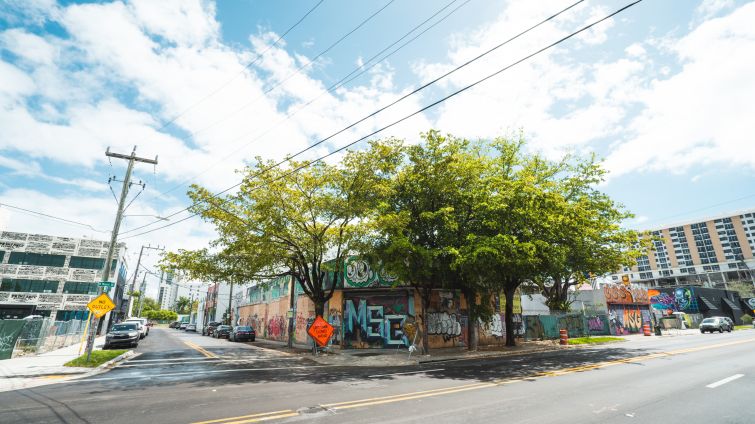 Tucandela Group bought a Wynwood building for $9.2 million with plans to open an outpost of its Latin-themed nightclub, according to Metro 1, which brokered the deal.

There are two Tucandela clubs, one in Mary Brickell Village outdoor mall and another inside The Palms at Town & Country shopping center in Kendall, a suburban town southwest of Miami.

The Wynwood club is slated to open the first quarter of next year at 2445 N Miami Avenue on the corner of 25th Street. The 12,404-square-foot site includes a two-story building, which spans 8,407 square feet.

The sellers, a joint venture between Link Real Estate and Jameson Equities, bought the property for $4.2 million in 2019, per records. The two firms, led by Dan Arev and brothers Joe and Richard Serure respectively, also own a one-story commercial building across the street that once housed a printing press.

Tucandela’s new site is a prime example of Wynwood’s evolution. The district was home to ailing commercial buildings that were converted into retail, which transformed the neighborhood into a nightlife mecca. It’s thanks to those restaurants and clubs that tech companies, such as Blockchain.com, flocked to Wynwood last year, signing leases.

“In addition to new unique restaurant and nightlife concepts like Tucandela, the neighborhood is rapidly adding new residential, office and hospitality projects,” Nava said in a statement.