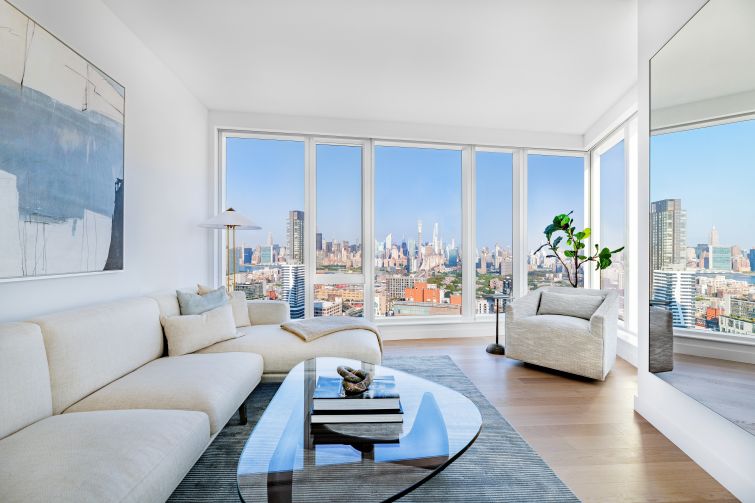 The smart buildings proptech firm View Inc. could be taken off the Nasdaq by the end of the month if it fails to file a quarterly report it missed its March deadline on.

Last week, View anticipated that it would disclose a cash balance of $201 million at the end of the first quarter of this year with no substantial debt, but it did not formally report its results, according to a company statement. Its stock price slipped below $1 on May 11 — and currently hovers at around $0.60 a share — after the firm announced there may be “substantial doubt about the company’s ability to continue,” because it lacks enough cash to meet its operating costs and obligations for at least a year after it releases its financial statements.

The Nasdaq started a process to delist View’s securities from the exchange after View failed to file quarterly reports in June and September of 2021 and March of 2022.

When the deadline wasn’t met, Nasdaq granted the proptech company until the end of May to turn in the paperwork, or the delisting process would continue. If that happens, View could appeal the decision within a week after receiving it, according to a spokesperson for the Nasdaq.

“Although the company is working diligently to file these periodic reports as soon as possible, there can be no assurance that such reports will be filed before the expiration of the previously granted stay of delisting,” View said in a statement on Friday.

View’s tumbling stock price — which dropped from a high of about $13 per share in January 2021 — comes as many proptech firms that went public via a special purpose acquisition company merger (SPAC) have seen their stock price fall significantly. SPACs, which are mostly priced without regard to a business’ fundamentals and investor demand for a new company, let firms avoid a laborious initial public offering (IPO) process while still going public, but without as much oversight as a traditional IPO.

Now, many SPAC investors want their money back. The View faced further turbulence when the Shareholders Foundation, a portfolio-monitoring and settlement-claim service, sued View in November 2021 alleging that the company failed to tell investors that it had not made provisions for warranty costs related to its products. The foundation did not immediately respond to a request for comment.

View attracted high-profile investors when it launched, including top owners such as BlackRock, the Vanguard Group, Invesco Capital Management and Fidelity Management and Research, according to CNN. The firm even partnered with The Durst Organization to install the company’s smart windows at the 67-story Sven apartment tower in Long Island City, Queens, in February, Commercial Observer reported. It also purchased RXR’s property data analytics platform WorxWell late last year.

BlackRock, Invesco and View did not immediately respond to requests for comment. Vanguard and Fidelity declined to comment.