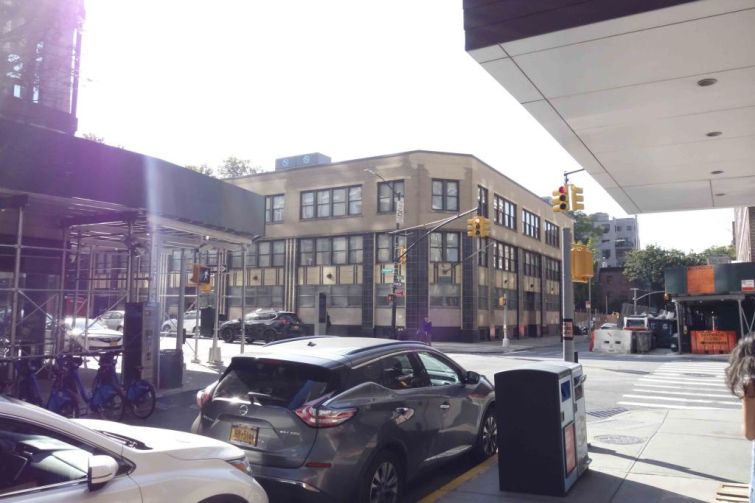 The New York City Police Department is reupping the offices for its Special Victims Division in Downtown Brooklyn, according to the Department of Citywide Administrative Services (DCAS).

The unit, which investigates sex crimes against children and adults, will keep its Brooklyn outpost at the entire 42,179-square-foot 45 Nevins Street. The agency has occupied the three-story commercial property between Schermerhorn and State streets for 20 years.

The one-year lease was executed last month but backdated to Feb. 4, according to The City Record. Annual rent for the building is $1,495,996, paid in equal monthly installments of $124,666.

There were no brokers involved in the deal, according to a DCAS spokesperson. The landlord is Nevins Associates, which has owned the building since the early 1980s.

The property, which has a primary address at 320 Schermerhorn Street, also houses offices for the city’s Department of Social Services and the Jane Barker Brooklyn Child Advocacy Center.