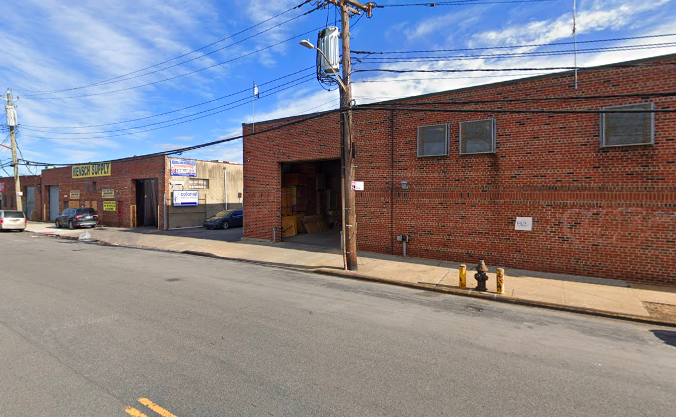 Link Logistics purchased an industrial property in the Bronx for $75.8 million from BNS Real Estate, which acquired the site in late 2004 for $11 million, property records show.

The purchase of the set of one-story buildings at 1170 Commerce Avenue on the western bank of Westchester Creek in the Unionport section of the Bronx comes as demand for industrial space continues to heat up across the country.

Both BNS Real Estate and Link Logistics declined to comment on the transaction. It’s unclear who brokered the sale.

Coastal cities in particular have been seeing a crunch in availability and dramatically rising rental rates and sale prices, with Los Angeles, in particular, having average sale costs increasing 45 percent over the past year. On a national level, vacancy rate for industrial properties fell for the sixth consecutive quarter to 3.4 percent in the first quarter of 2022, according to JLL.

Cities such as Houston, Dallas and Phoenix had the highest vacancy rates in the report, ranging between 5.9 and 7.2 percent space available.

A major driver behind this growth has been a surge in e-commerce since the pandemic arrived in March 2020 and left a long-lasting mark on how Americans shop.