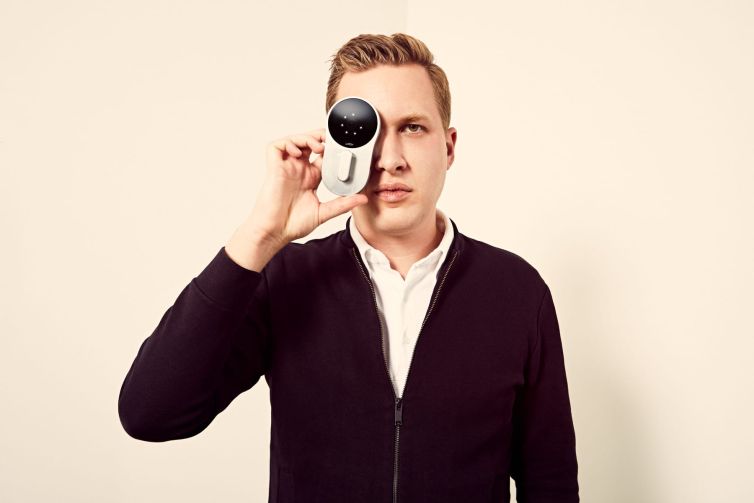 Latch, the proptech that allows users to unlock doors using their smartphone, will be laying off 28 percent of its full-time employees as financial turbulence continues at the firm.

The firm announced late Friday that it will layoff 130 employees and that the sales and marketing departments would be reorganized under the leadership of Lee Odess, who was formerly the general manager of new market development for the firm.

Latch, which specializes in smart locks and keyless entry for office and residential buildings, went public in 2021 by merging with a special purpose acquisition company sponsored by developer Tishman Speyer. The deal valued Latch at $1.56 billion.

However, the company has not been able to bring its finances out of the red, despite generating more cash flow over the last year, according to its earnings report. Its stock dropped about $76 percent since it debuted, currently sitting at $2.38 a share.

“As our company has matured, we have honed our strategy to create powerful experiences for all stakeholders through Latch’s intuitive software and sought-after partnerships,” Luke Schoenfelder, Latch co-founder and CEO, said in a statement regarding their first quarter results. “We are pleased with our progress on these initiatives, and after 88 percent year-over-year growth in software revenue in the first quarter, we are raising software revenue guidance for the year.”

Total software revenue for the firm in the first quarter was $3 million compared to last year’s $1.6 million.

Thanks to the layoffs, Latch thinks it can cut annual costs by $40 million across sales, marketing, general and administrative overhead and research and development. It expects to spend $3 million to $4 million on restructuring and related charges, primarily due to severance and benefit costs.

But revenue at Latch wasn’t making the CEO, Schoenfelder, gloomy in April 2021, when revenue for the company was by the aforementioned metrics, worse than it is now.