Latch Goes Public via SPAC Sponsored by Tishman Speyer for $1.56B 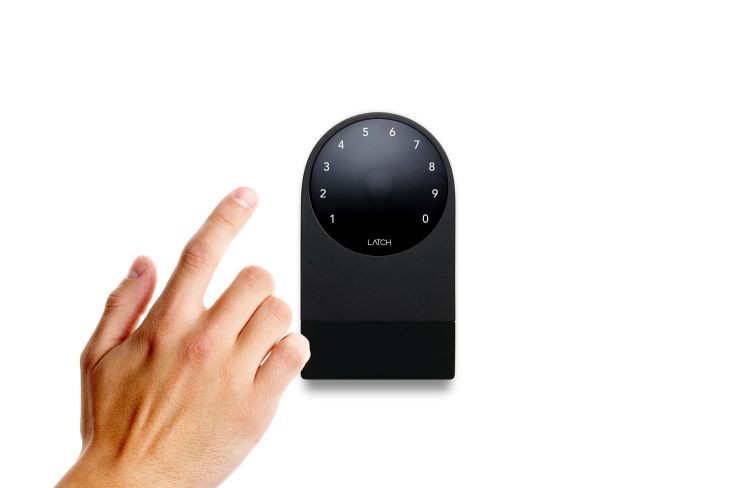 The deal with the SPAC, TS Innovation Acquisitions Corp., was approved by the SPAC’s stakeholders on June 3 and closed on Friday.

Latch, which specializes in smart locks and keyless entry, received about $453 million in cash proceeds, net of fees and expenses, including $190 million from a previously announced private placement of common stock. The funds will be used to expand the company’s software into new properties and locations and to grow its offerings.

Latch’s popularity among its customers has accelerated more than the company expected, making the tech startup more confident about going public, said Mitchell. The funds from the deal will allow Latch to accelerate the time it takes to bring new products from research and development to market.

Mitchell said the company was working on technology to help building owners and operators manage packages, and to allow residents to purchase things like internet subscriptions, house cleaning and dog walking.

Latch’s software, which has contracts to be installed in 300,000 homes in 35 states, allows users to open Latch-wired doors with their phones, manage package deliveries, guests and more. It’s installed in some of Tishman Speyer’s portfolio, which was an early investor in the company.

“We were attracted to Latch for its proven business model, strong leadership, and exceptional products, which have completely changed the building experience,” Rob Speyer, president and CEO of Tishman Speyer, said in a statement.

Tishman’s move to take Latch public via a SPAC is part of a larger trend of startups skipping the initial public offering process and going public through the blank-check companies. Other real estate firms have joined in as well: CBRE launched its first vehicle in December, and Starwood Capital Group founder Barry Sternlicht has launched several.

However, amidst increased U.S. Securities and Exchange scrutiny and disappointing stock performances, some startups have started to sour on the SPAC trend and turned down merger offers, The Wall Street Journal reported.

Latch’s common stock and warrants began trading on Nasdaq on Monday under the symbols LTCH and LTCHW. Latch will discuss its first-quarter 2021 financial results on Wednesday.

Goldman Sachs served as Latch’s financial adviser in the deal and as joint placement agent on the private placement of common stock. Latham & Watkins acted as the legal adviser to Latch.

Allen & Company and BofA Securities served as joint financial advisers to the SPAC and as joint lead placement agents on the private placement of common stock. The legal adviser to the SPAC was Sullivan & Cromwell.