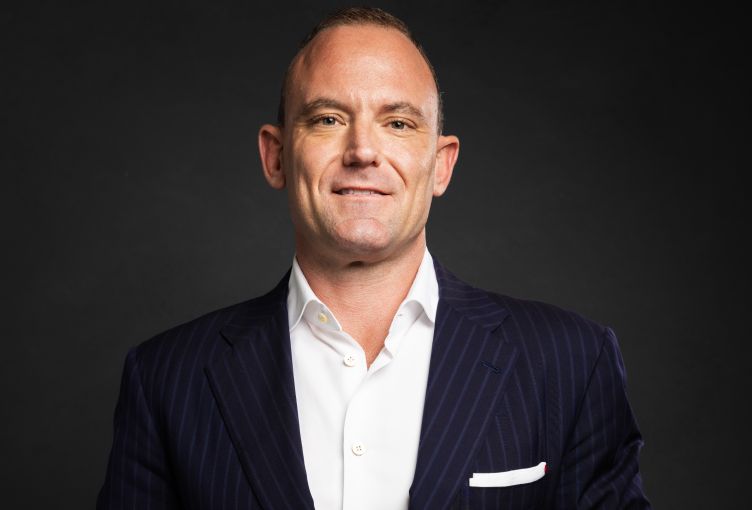 Apartment landlord Patrick Carroll moved to Miami Beach from New York City this year — and not because he’s looking to slow down. Instead, the investor and developer aims to ramp up his company’s growth.

“I’ve always wanted to be at the center of the action — and right now it’s Miami,” says Carroll, founder and CEO of the real estate investment firm also known as Carroll.

While Carroll’s main office remains in Atlanta, the founder hopes to open an office in Miami Beach or Miami as well. He spoke to Commercial Observer about his business strategy.

Commercial Observer: Why did you relocate to Miami from New York?

Patrick Carroll: Primarily what I’m doing is raising capital, and the people I was meeting with in New York had shifted down here. It’s very exciting as an entrepreneur and a real estate investor. The tax-friendly environment, the business-friendly environment, pro-growth – this is the hottest city in the world right now. If people aren’t here, they’re having to hop on a plane and come here for a few days. The Miami I knew was South Beach and partying, but there’s so much activity going on from a business perspective. It used to be you had to be in New York. I grew up in Tampa, but you can’t go from New York to Tampa. It’s like jumping in a cold bath. You can go from New York to Miami — it has more of a city feel.

When did you start buying properties in South Florida?

In 2013, I bought an 880-unit project in Pembroke Pines. Historically, we had not bought in Miami-Dade County, but our target market has changed. So many young people are moving to Miami, and there’s a lack of attractive housing, in my opinion. We’re also developing, and the things we’re building are going to be higher-end in nature. We’re targeting renters who have higher incomes and want all the bells and whistles — gyms and other amenities.

Finding office space. This is like the tightest office market in the country right now. We’re looking for 15,000 to 20,000 square feet. I’m looking in Miami Beach and the Design District, and nothing has been built. People still want to be in the office. Our office in Atlanta is still 90 to 95 percent full throughout the week. We’re working on deals with a group – you have a team working together. Office space is something, in my opinion, that you need.

It’s a great time to be a landlord, but how long can the run-up in rents last?

I don’t know. It’s something everybody’s trying to figure out. The rental market is as strong as I’ve ever seen it. There’s a real shortage of available housing. Rents are up more than 20 percent and occupancy is at the highest levels ever. I don’t think we’ll be able to push rents at this type of pace forever, obviously. But there’s just a lack of for-sale housing. People used to be able to go out and buy a starter home for $200,000 or $300,000 and get a mortgage for 3 percent, and it was very affordable. But now the home costs twice that, and mortgage rates are going up, so homeownership is just not as attainable.

Before the recent housing boom, we heard a lot about “renters by choice” – people who can afford to buy but prefer to rent. Are they still a force in the rental market?

A trend we’re seeing is you have younger people who want to stay mobile. They may have an apartment in Miami, and then they up and move to Austin or Denver or Nashville. Another trend will be shorter-term leases — six months instead of 12. The younger generation is really deciding lifestyle first. A lot of young people want to ski in the winter, so they’ll move to Denver for a few months.