Up to 113K Units of Housing Possible in LA Through Adaptive Reuse: RAND 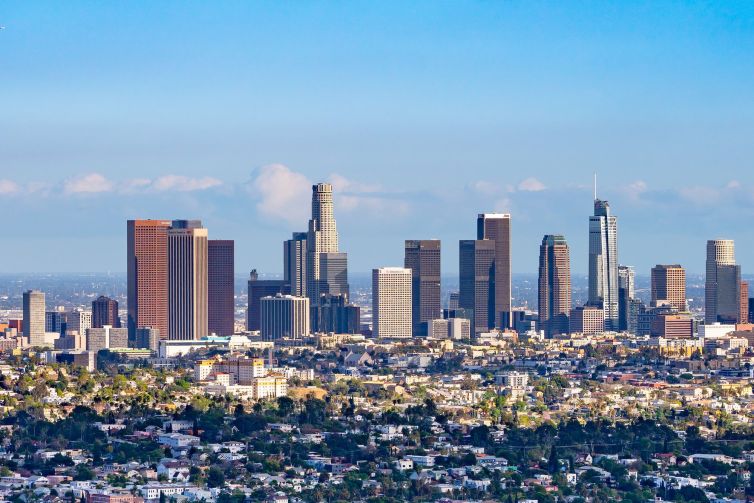 There’s plenty of room at these hotels in California.

Hotels and motels could provide about 9 to 14 percent of the projected housing Los Angeles County needs before 2030, according to a report from the RAND Corporation.

The authors of the report, which used data from real estate data firm CoStar, identified 2,300 underutilized commercial buildings in L.A. that could be recycled into approximately 72,000 to 113,000 housing units, with hotels and motels offering the most potential, per RAND.

Where office space will fit into this adaptive reuse goal is anyone’s guess. While prospects of updating old office stock are filled with variables, RAND believes the most likely conversion is to large one- and two-bedroom apartments while hotels and motels would be better suited for studio apartments.

“Repurposing commercial buildings to help address Los Angeles County’s housing shortage is a compelling idea, but the economics and logistics of such projects are complex,” Jason Ward, the study’s lead author and an economist at RAND, said in a statement. “Significant incentives for the conversion of these properties to both market-rate and affordable housing may be needed to realize the full potential of adaptive reuse.”

Neighborhoods like Downtown L.A. are already being targeted by the city government as a priority for adaptive reuse, considering its proximity to transportation, amenities and jobs. RAND has ranked other neighborhoods and small cities in L.A. County that fit the bill for revitalization, and crunched the numbers for how much underutilized space there could be.

In order to bring this potential housing online as soon as possible, per RAND, L.A. will need to quickly establish a robust citywide policy that allows by-right project approval, increased allowable density and a reduction of parking minimums.

RAND is also advocating for lawmakers to incentivize, rather than to mandate, inclusion of affordable units similar to density bonuses, and for L.A. to greenlight up to 300,000 units of market-rate housing as pressure release valve on housing prices, basing this claim on a report from the Southern California Association of Governments.