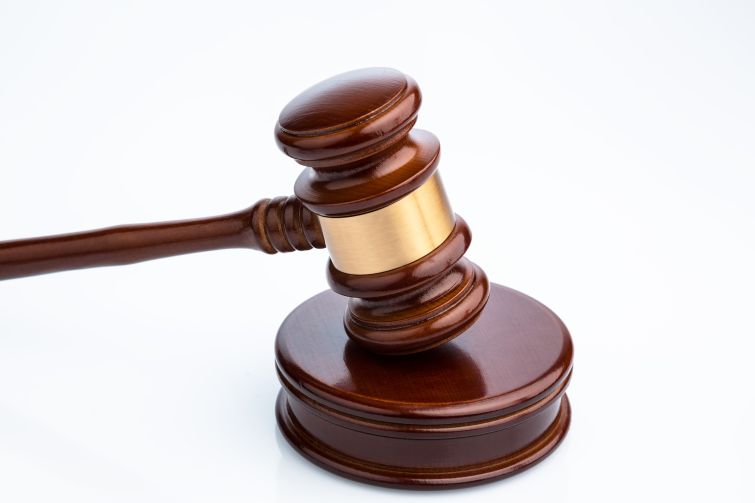 Beverly Hills real estate developer Arman Gabay is expected to plead guilty to bribing a Los Angeles County employee in an attempt to secure a 10-year government lease worth $45 million.

Gabay, co-founder and managing partner of prominent development firm Charles Company, is set to enter his plea at a later date, according to City News Service, which cited a plea agreement filed late Tuesday in L.A. federal court.

Thomas O’Brien, who is reportedly Gabay’s attorney, was not immediately available for comment.

Gabay was arrested in May 2018 after allegedly paying a L.A. County employee about $1,000 per month for six years in exchange for leases, nonpublic information and other benefits. Gabay also allegedly offered to buy a residence in Santa Rosa wine country for almost $1.1 million for the employee.

The employee was involved in negotiating leases for the county to rent office space. The bribes were made to persuade the employee to grant a 10-year lease for the county’s Department of Public Social Services at the Hawthorne Plaza mall, according to reports. Prosecutors said Gabay started giving cash payments in 2010 or 2011. In 2016, the county employee began cooperating with the FBI, and acknowledged accepting bribes from Gabay and others.

According to City News Service, Thomas J. Shepos, a former employee at the county’s real estate division, pleaded guilty in November 2018 to accepting bribes and is scheduled to be sentenced on June 27.

Charles Company owns a sizable development portfolio with more than 100 assets throughout the region, and has significant project proposals in the works, such as the Gensler-designed Melrose Triangle in West Hollywood, and separate hotel developments in Beverly Hills and on the Sunset Strip. Last year, the firm sold a large office and industrial property in the San Gabriel Valley that’s mostly leased to the County of Los Angeles.