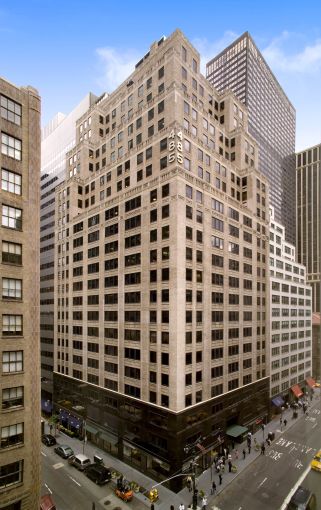 Zuckerman Spaeder has traded in a sublease for a direct deal for its offices at 485 Madison Avenue in Midtown East, Commercial Observer has learned.

The Washington, D.C.-based firm signed a lease with landlord Jack Resnick & Sons for 14,101 square feet on the entire 10th floor after subletting the space for a spell, according to Jack Resnick & Sons. The landlord did not disclose the length of the lease but pegged the asking rent at $65 per square foot.

Aside from the deal with Zuckerman Spaeder, commercial real estate investment manager Pembrook Capital Management re-upped its 8,179 square feet on the 22nd floor for another five years, according to Resnick & Sons.

“[Zuckerman Spaeder and Pembrook’s] decisions to maintain their offices at 485 Madison are a testament to the quality of the building and the services we provide, and the enduring appeal of New York City and the Plaza District for today’s leading finance, investment and legal firms,” Jonathan Resnick, president of Jack Resnick & Sons, said in a statement.

Jack Resnick & Sons was represented in-house in both transactions by Adam Rappaport and Brett Greenberg. Joseph Gervino of Avison Young handled it for Zuckerman Spaeder and Corey Borg of Newmark brokered the deal for Pembrook. Newmark and Avison Young did not immediately respond to requests for comment.

Venture capital firm Nyca Partners also increased its current footprint in the building by 2,718 square feet as part of a seven-year lease renewal, bringing its total presence to 6,918 square feet.

The Madison Avenue building — constructed in 1929 and designed by architect James Edwin Ruth Carpenter — spans 25 stories across 305,675 square feet and was acquired by Jack Resnick & Sons in 1976.