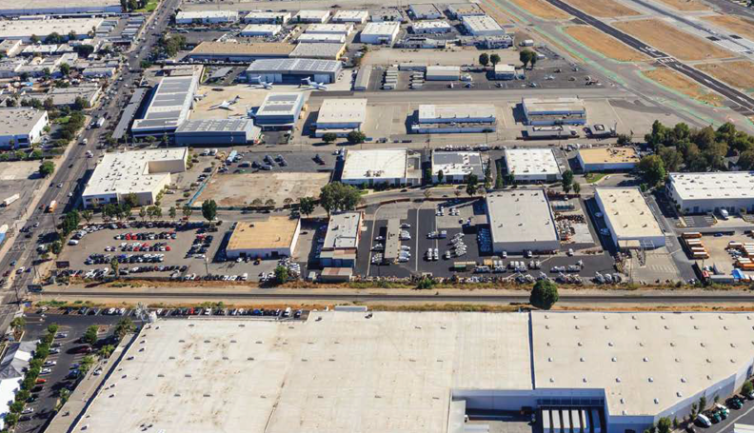 Industrial real estate is the bet to make in Southern California.

Van Nuys Industrial Park is within the San Fernando Valley submarket, which, according to JLL research, had the most absorption of any region in L.A. in the first quarter of 2022. Total industrial vacancy in the submarket is 1.8 percent, and just 236,865 square feet of new space has been delivered since the first of the year, which included several new developments that were pre-leased.

The JLL team that represented the borrower was led by Greg Brown and Peter Thompson.