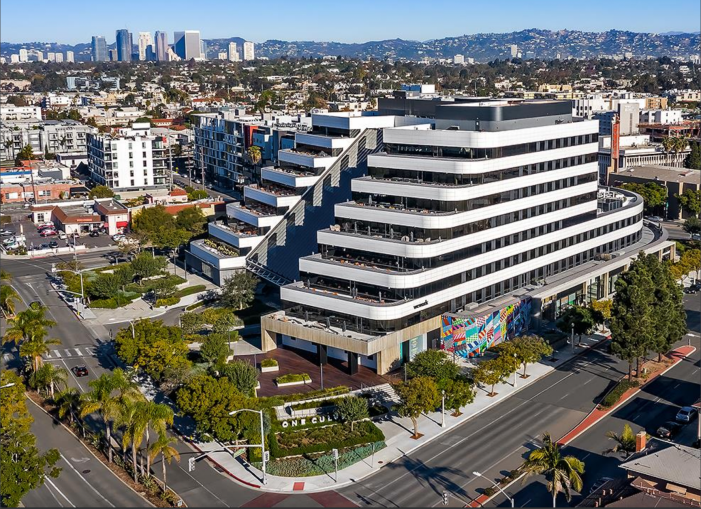 LBA Realty has reeled in a whale of a partner for the One Culver creative campus in Culver City, Calif., Commercial Observer has learned.

To recapitalize the eight-story property, the Irvine-based investment firm agreed to a joint venture with Blackstone Real Estate Income Trust (BREIT) “in excess of $500 million,” a source said.

LBA did not return requests for comment. BREIT and Newmark, which  advised on the JV, both declined to comment.

One Culver was first built in 1986. Property records show LBA Realty acquired it for $159 million in 2014. The firm completed a Gensler-designed renovation in 2017.