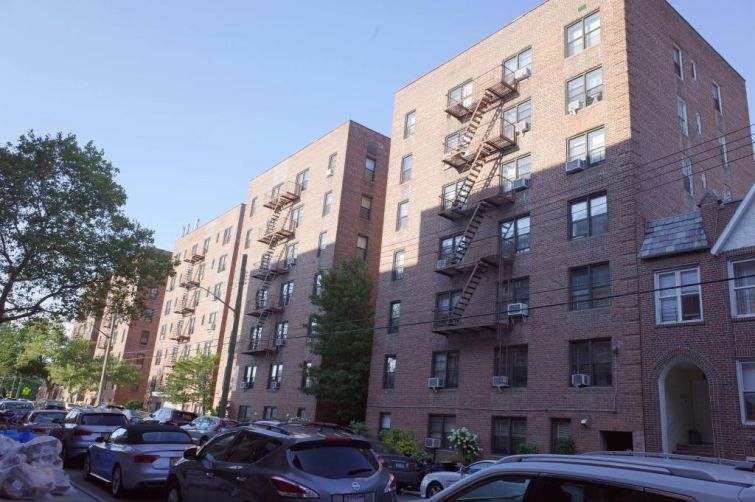 The largest assets trading hands are the 134-unit Dover building at 2375 East 3rd Street in Gravesend and the Hollywood and Bel Air buildings at 2750 Homecrest Avenue and 2775 East 12th Street, respectively, each 189 units. The 14 assets are located within a 10-minute drive of one another.

LeFrak has owned the apartment buildings since they were constructed, between 1957 and 1961. Over the past five years, roughly $18 million has been invested in property upgrades including lobby renovations and roof replacements. The portfolio will sell completely unencumbered by debt, sources said.

Last October, the firm closed on its acquisition of 400 East 57th Street, a 19-story multifamily building in the Sutton Place neighborhood, from SL Green Realty Corp., and it’s been an active start to the year for the firm.

Earlier this year,A&E acquired Cunningham Heights, a residential community in Queens Village, for $130 million. The deal on the 22-building 1,056-unit, garden-style property marked the largest Queens multifamily deal since the onset of the pandemic. And, only last week, it was announced that the firm had purchased the Upper West Side apartment tower at 140 Riverside Boulevard for $266 million from Sam Zell’s Equity Residential.