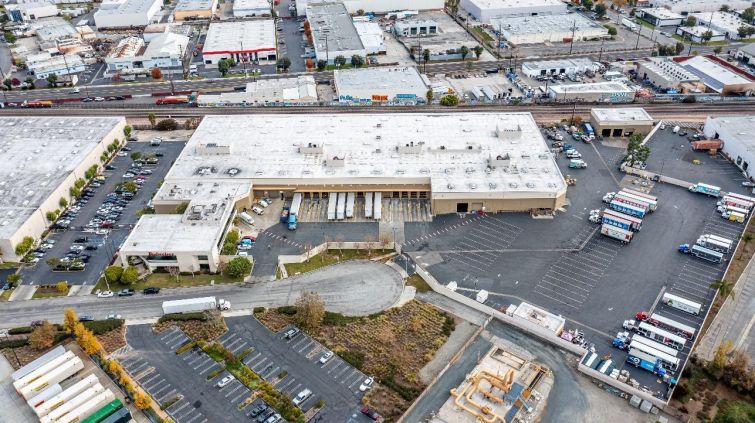 A joint venture between Staley Point Capital and Bain Capital Real Estate has acquired two industrial properties in Southern California with financing from Mesa West Capital, who announced the deal.

The JV obtained two separate loans totaling $70.3 million in short-term first mortgage debt for a combined 314,500 square feet of space in Los Angeles and Orange counties. That includes the $37.87 million from the loan to finance the purchase of 12065 Pike Street, a 159,964-square-foot warehouse facility in Santa Fe Springs, which is currently leased to Anheuser-Busch, Mesa West said.

About $32.4 million of that loan will go toward the purchase of both 5530 West Beach Boulevard and 5609 River Way, a two-building industrial complex with 154,485 square feet in Buena Park, according to Mesa West.

“Both properties are located in strong Southern California industrial submarkets offering significant supply chain and logistical advantages, including direct access to multiple interstates connecting to the second most populous metro in the country,” said Josh Westerberg who negotiated the loan for Mesa West Capital, and announced the financing.

Staley Point Capital and Bain Capital Real Estate did not immediately respond to a request for comment.

Mesa West Capital is not shying away from investors looking to cash in on the boom in industrial space, having approved $125 million in financing to fund the purchase of three other industrial properties in Southern California and one in Seattle since November 2021.

Savills sounded the alarm on a record low vacancy rate in industrial space across the country in January while Cushman & Wakefield more recently determined that the boom in demand for e-commerce service would continue to drive rents in such facilities for the next two years.