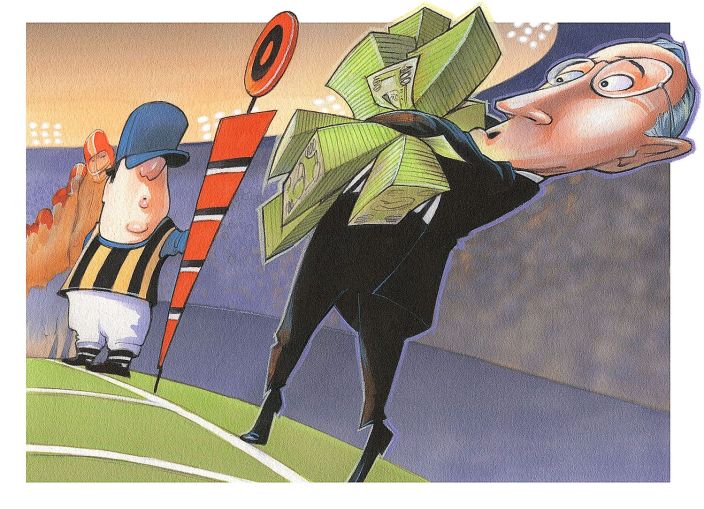 The proptech investor confidence index score was 9.3 out of 10, tying the highest VC positivity to date (the index launched in mid-2016), and consistent with the year-end 2020 results.

SEE ALSO: Equiem One: Finding Human Opportunities in the Workplace

Proptech founder enthusiasm about the market remained comparatively historically high, but the startup confidence index score was 7.4 out of 10, receding from the third-quarter 2021 survey’s all-time high of 8.3 out of 10.

“I am really astounded by the remarkable investor confidence in proptech at the end of 2021,” said Aaron Block, co-founder and managing partner of MetaProp. “The world has changed quite a bit and was changing already at the end of last year, but investors continue their extremely bullish outlook on the future of the space.

“Although the startup confidence is down from its historical high in the last period, it’s still very much in line or slightly above what we had seen over the last several periods going all the way back to mid-year 2016, at 7.4. Overall, this is a very positive outlook in a time of incredible uncertainty.”

At year-end 2021, 71 percent of proptech investors responding to the survey said that in the next 12 months they expected to invest in more proptech companies; 96 percent expected COVID-19 to accelerate the adoption of proptech; and 85 percent shared that their proptech portfolio companies were performing above or meeting expectations in terms of customer growth — an all-time high.

Proptech entrepreneur respondents are less positive about this year compared to 2021, as 73 percent said they believe 2022 will be harder, or on the same level of difficulty, to raise capital, per MetaProp’s indexes; 80 percent expected at least one-third of their teams to continue working from home; and 25 percent expected to hire 20 or more full-time employees.

However, predictions about the proptech sector have become more uncertain due to Russia’s invasion of Ukraine and the continued rapid rise in inflation.

“I think on an absolute basis, it’s very hard for me to tell,” Block said when asked what he thought 2022 would look like, “but on a relative basis, I think we’re still going to be fairly insulated from [general] market uncertainty in the proptech space. In our world of proptech I see no reason why pricing, adoption and capital will not continue to expand over the next six to 12 months.”

Despite such uncertainties, “You have very few categories for investing that are as underdeveloped as proptech, which is still very much an emerging investment category,” Block added. “There are deals to be had, there is traction to be gained by the startups, and there’s capital to deploy effectively, even in uncertain markets.”

Among other opinions expressed by respondents in the survey were that some continued to see pathways for startup exits and realizations. As opposed to the SPAC and IPO focus of 2021, survey respondents expect that 2022 will bring a heavy wave of proptech mergers and acquisitions. In addition, there was an increase in respondents’ interest in single-family-, Web3-, and ESG-related technologies.

Philip Russo can be reached at prusso@commercialobserver.com. Full disclosure: The article’s author is a former partner with MetaProp.