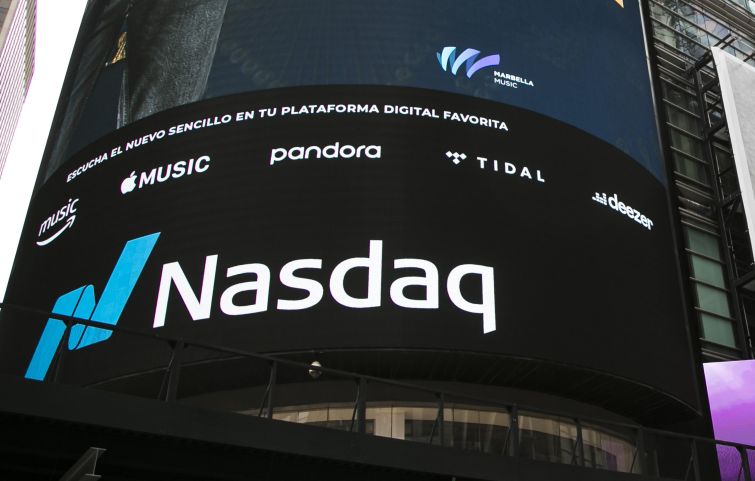 Be honest. A couple of years ago, most of you had little to no idea what a SPAC was. Yet, among all the daunting issues presented by 2020, SPACs (special purpose acquisition companies) found their moment, particularly for proptech startups looking for an alternative to an initial public offering.

What were commonly known as “blank check companies,” which raise money from investors who don’t know what company the SPAC will choose to merge with and take public, became a quick and socially distanced safe play during the pandemic when the normal, in-person IPO roadshows became too perilous and slow for startups.

In fact, there were 248 SPAC IPO transactions last year, up from 59 in 2019, and the count as of April 2021 was already more than 300, with many more in the pipeline, according to an Adams Street report quoting data from SPACInsider. An unknown number of these involve proptech companies.

Despite such activity, though, have SPACs had their 15 minutes of fame for proptech startups, or are they here to stay?

“To use a surfing metaphor, there are days where it’s flat, and then there are some days where the big waves come in and you see a few of these waves come through. We’ll still have SPACs 10 years from now is my guess,” Bradley Tisdahl, CEO of Tenant Risk Assessment, a national credit risk advisory for new tenant leases that principally serves institutional real estate owners and investors, said of the current flow of SPACs.

As for non-COVID-related reasons for SPACs’ continued popularity, Tisdahl pointed to monetary policy.

“We are awash in money. And so, when rates are incredibly low, there’s a lot of capital available, there is often a lot of M&A activity or capital markets activity. [SPACs] would fall comfortably into that,” he said. “If it wasn’t for the pandemic, we still would have had very low rates, we’d still see very frothy equity markets, and we’re still very likely to be seeing those frothy equity markets.”

Tisdahl said that the Securities and Exchange Commission had not been providing much oversight of SPACs in the past, leading to lots of speculation in that area of investing. Along with low entry barriers for managers, the “Shaq has a SPAC” trope led to the SEC paying more attention to the financial instrument, he said.

This spring, the SEC started pumping the brakes on how SPAC managers account for warrants, which affect the funding process and payouts to investors, as well as looking at banks that might have a conflict of interest as both a SPAC manager and lender, said Tisdahl.

In fact, the economics for SPAC sponsors remain quite tempting for proptech firms and other companies. Sponsors need to provide just 2 percent to 3 percent of the IPO value, the so-called risk capital, in return for about 20 percent of a SPAC’s total equity, a financial benefit known as the “promote,” according to a recent Pitchbook article.

Ben Miller, co-founder and CEO of Fundrise, a direct-to-consumer platform for individual real estate investors, calls SPACs “a really good regulatory product” because they work as an IPO should work, but don’t.

“SPACs can give future forecasts, which is how every private investment should work,” said Miller. “When you go out and you go IPO, you can’t do that. It’s just kind of nonsensical for a growth company. The SPAC kind of creates a regulatory framework for that.”

A key question for proptech SPACs is whether they move the needle on a startup’s growth and are healthy for the sector overall.

As proptech startups are so capital intensive, a SPAC can bring the leverage needed for fast growth to scale, said Miller. “A SPAC sponsor can bring to the table, you know, 100 million square feet of real estate, while no venture fund can do that. So, I think that there’s aspects to it that really make sense for proptech.”

And the instrument itself has unique qualities that should keep it relevant for proptech startups.

“The SPAC sponsor has a big incentive to get a deal done, because there’s this big sort of payday,” said Miller. “And investors have close to zero risk, arguably, on the downside because of the way a SPAC trust works, and they get — usually — some of the upside. And so, it creates a really good funding mechanism for the growth industries. The incentives are basically good for capital formation. Then, obviously, the biggest risk is that it really incentivizes transactions.”

Another proptech executive sees SPACs as part of a larger investor picture.

“Our perspective at Dealpath is that SPACs are reestablishing product market fit, or in their cases, vehicle market fit, in response to changing needs and market conditions,” said Mike Sroka, co-founder and CEO of Dealpath, a real estate investment management platform. “There’s clearly a lot of heat here, and that will likely continue. We believe that SPACs are part of the tool belt.”

“From our perspective, the reason for [SPAC growth] is that the public markets have been saying loud and clear that they want more access and exposure to growth,” Sroka added. “We’ve seen the surge in the formation of SPACs, but also just related activity. There’s been so much activity with venture financings, M&A SPACs and traditional IPOs. When we look at the SPAC part, I think that there’s really been an elevating perception of SPACs.”

However, he noted that it will certainly be interesting to see how this massive issuance of SPACs plays out.

“So, 2020 saw this big rise of SPAC issuance,” said Sroka. “I think that there’s observations and maybe some skepticism around the different incentive structures for sponsors, where there might be situations where it’s better to do a bad deal rather than no deal at all.

“It’s hard to imagine that there’s as many good deals to invest in as there are SPACs searching for them on a relatively short time clock,” he added. “So, lots of action right now. It’s going to be a very exciting 18 months ahead.”

UPDATED: This article has been corrected to reflect that the 248 SPAC IPOs in 2020 were for SPACs in general and not just for SPACs tied to proptech firms.