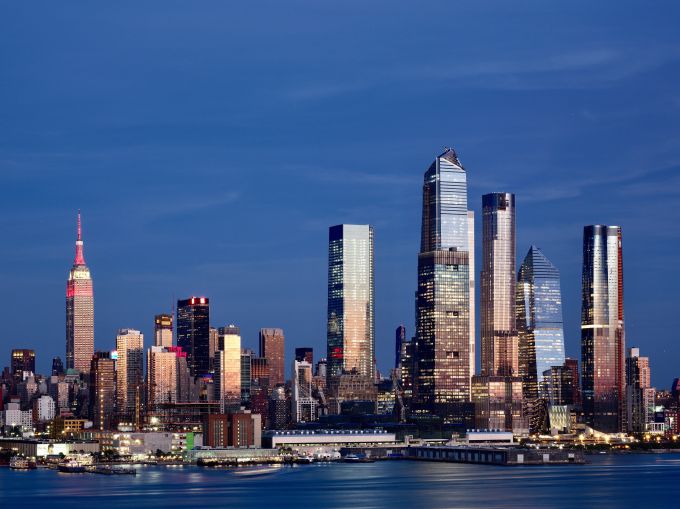 The pandemic rental market in New York City has swung back in the other direction, pushing rents to their highest levels since 2008 and inventory to its lowest point in 15 years, according to Douglas Elliman’s February 2022 report.

On a per square foot basis, rents were up 33 percent, to $80 per square foot from $60 a square foot a year ago. The number of new leases last month signed slid 57 percent compared to last February. And the number of apartments on the market declined even more, dropping 81 percent year-over-year to 4,541 listings in Manhattan.

New leases signed also dropped significantly, dipping 29 from 1,834 a year ago to 1,295 last month. However, last month’s figure still represented the second-highest number of February lease signings on record since Miller began tracking that data in 2008.

And finally, Northwest Queens — essentially Long Island City and Astoria — saw median rents rise 14.5 percent, to $2,888, while listing inventory fell 89 percent, to 517 apartments. The net effective median rent of $2,833 was 4.7 percent higher than it was pre-pandemic. Just 18 percent of units rented with landlord concessions — like free months of rent — the lowest level of concessions reported for this submarket since September 2016.

Outer borough neighborhoods that have a large number of new construction luxury buildings — like Greenpoint, Williamsburg and Long Island City — have seen some of the most significant rent growth in the city, as Commercial Observer reported last month. The luxury rental sector has thrived over the last few months, as highly paid white-collar workers returned to the city amid pressure from execs for employees to return to offices.