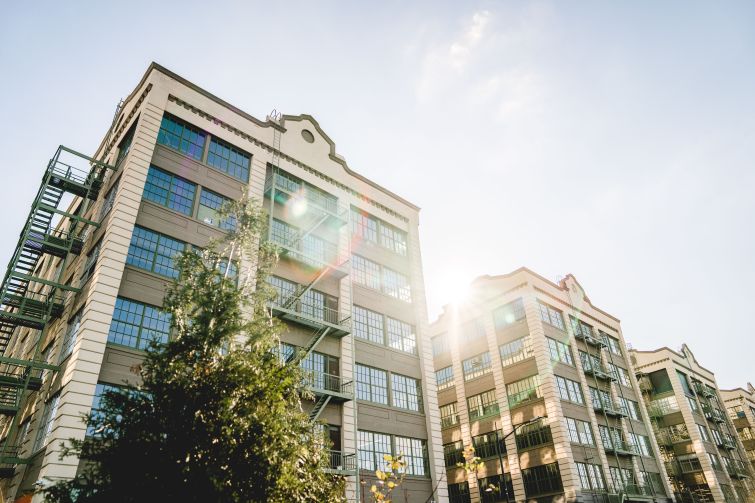 The school, which prepares students to enter high-paying fields after only a year of full-time study, will open a school on the 35-acre, Sunset Park, Brooklyn campus. Attendees will be able to engage in existing programming at IC’s Innovation Lab, which is run by a public-private partnership that includes IC, New York City College of Technology and nonprofit groups. Asking rents at Industry City generally range between $15 and $40 per square foot, according to a representative for the complex.

“This had to be more than just any space in Brooklyn. We needed to find a campus environment which was aspirational and reflective of a true college experience,” Carlos said in a statement. “The collaborative campus environment combined with the tech ecosystem at IC are a perfect fit for Marcy Lab School — enabling its students and graduates to thrive.”

“Core to Industry City’s success has been attracting forward-looking companies and then supporting them with an array of services, including access to quality local talent,” Fein said in a statement. “The Marcy Lab School embodies both attributes; it’s an innovative business, but it also provides its fellows with skills critical to the economy of today and of the future.”