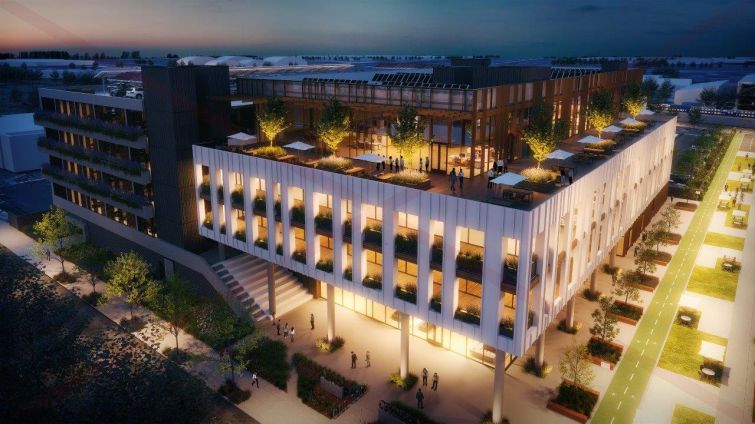 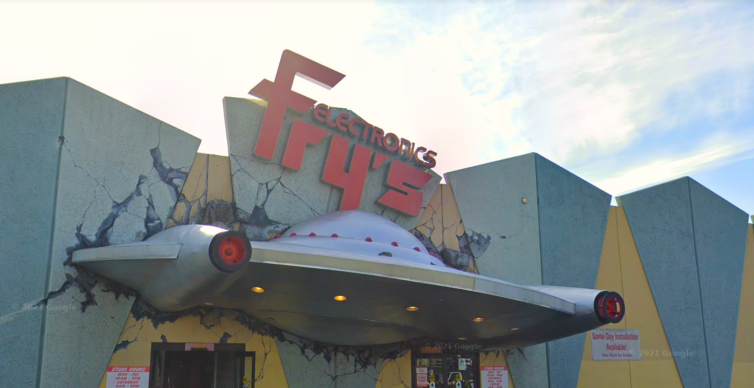 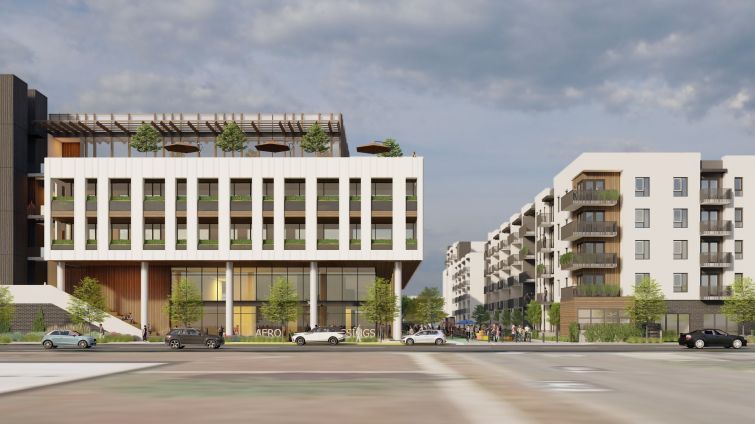 Burbank Aero Crossing calls for a whopping 862 new apartments as well as 150,000 square feet of office space. gcornfieldcommercialobservercom
Previous Next

LaTerra Development has secured $48.5 million in bridge financing for one of the two major redevelopment projects it has planned for Burbank, Calif., Commercial Observer has learned.

Hankey Capital provided the non-recourse loan for the fully entitled, mixed-use development that will replace the former Fry’s Electronics big-box store, across the street from the Hollywood Burbank Airport. The new 10-acre project, named Burbank Aero Crossing, calls for a whopping 862 new apartments — 80 of which will be set aside for very low-income households — as well as 150,000 square feet of office space. It’s located at 2311 North Hollywood Way, adjacent to the Metrolink station.

Hankey Capital’s loan will cover all soft costs over the next 12 to 18 months as LaTerra secures permits to become shovel-ready and lock in an equity partner. LaTerra’s Chris Tourtellotte told CO the company intends on breaking ground by the end of the year, and hopes to snag another media company to lease the office.

Burbank’s status as a media capital of the world continues to expand thanks to the rapid growth of streaming platforms. For example, the Fry’s location is about a mile from the 171,000-square-foot Netflix office building, and the Warner Bros.’ Ranch Studio in Burbank is set for a $500 million makeover.

“Burbank has obvious supply-demand metrics that are very appealing from a development of housing standpoint,” Hankey’s Priyesh Bhakta said. “This site, coupled with LaTerra’s experience entitling another large project in Burbank, gave us comfort that we were lending to a best-in-class sponsor. Their achievement of the entitlements amidst a pandemic in less than 18 months is a testament to that very sentiment.”

Hankey Capital initially started with a land loan of $28.5 million in May 2020 during one of the most uncertain times early in the global economic shutdown. At the time, LaTerra was planning to avoid including office space because the outlook was so low at the time due to the pandemic. But since then, LaTerra realized that with ground-up office development, they can build a space for the post-COVID-19 world.