Brookfield Buys Office Near Port of LA for Industrial Conversion 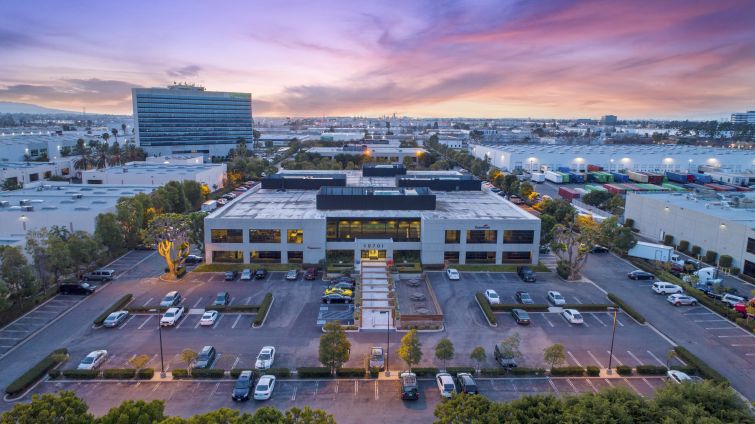 Brookfield has acquired a two-story creative office building known as The H with more than 125,000 square feet near the Port of Los Angeles in the South Bay, and plans to explore logistics-based redevelopment projects, Commercial Observer has learned. Montana Avenue Capital Partners and Contrarian Capital Management sold the 5.2-acre property at 19701 Hamilton Avenue in the city of Torrance for $36.1 million.

Colliers’ Kristen Bowman represented the sellers with Steve Solomon (Chad Solomon’s father), who said the sellers weren’t originally thinking about industrial conversions when they put it on the market before the COVID-19 pandemic. But now, Solomon said, “the industrial market is on fire.”

“Land values have gone up 100 percent in the past 18 to 24 months,” he said. “So, the new buyer plans to scrap the building and build an industrial project or a logistics truck parking lot. And in the meantime, they’ll have steady income from the building.”

Solomon added that there’s another office nearby that Clarion is converting into industrial, and that he and Chad are working on more similar industrial land plays.

“Rents are spiking and new product is getting leased almost right away,” he said. “Thirty years ago, I never would have guessed that industrial land would be worth more than office, but I expect this cycle to remain for several years to come.”