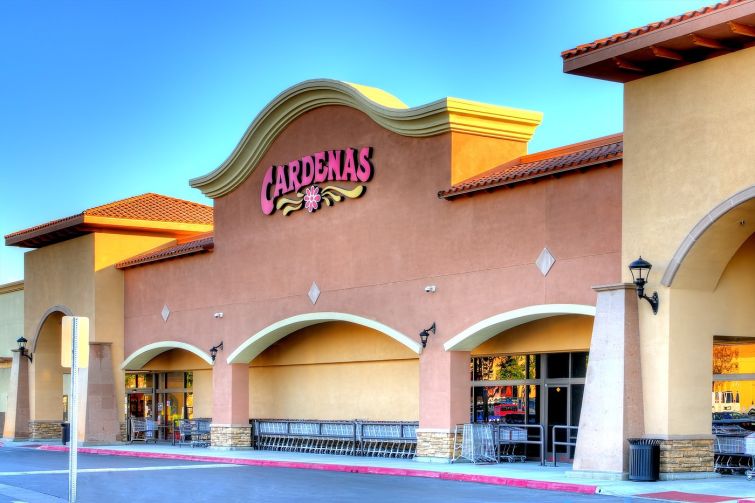 JH Real Estate Partners has acquired another big retail center in Southern California’s Inland Empire, this one for $70.5 million.

CBRE announced the sale of the aptly named Inland Empire Center in the city of Fontana in San Bernardino County, and represented the seller, Westlake Village-based The Baralat Company. The sale of a Hispanic grocery store-anchored shopping center adds to the trend of rising investment in such retail assets.

The 309,500-square-foot shopping center is 98.7 percent occupied, and includes tenants such as Cardenas Market, Ross, Planet Fitness, Regency Theatres, Burlington and Taco Bell. The property spans 16 parcels at 16701-16873 Valley Boulevard at the intersection with Sierra Avenue, which sees an average of 87,300 cars per day, according to CBRE.

CBRE’s Patrick Wade, who represented Baralat with Alex Kozakov, said Inland Empire Center has more than 1,100 feet of frontage along the 10 Freeway and on-ramp/off-ramp location.

“Being located across the street from the Kaiser Permanente Fontana Medical Center and surrounded by rooftops only helps the daily foot traffic at the center,” Wade said.

CBRE expects Southern California retail vacancy levels to decline while rental rates are expected to rise over the next five years.