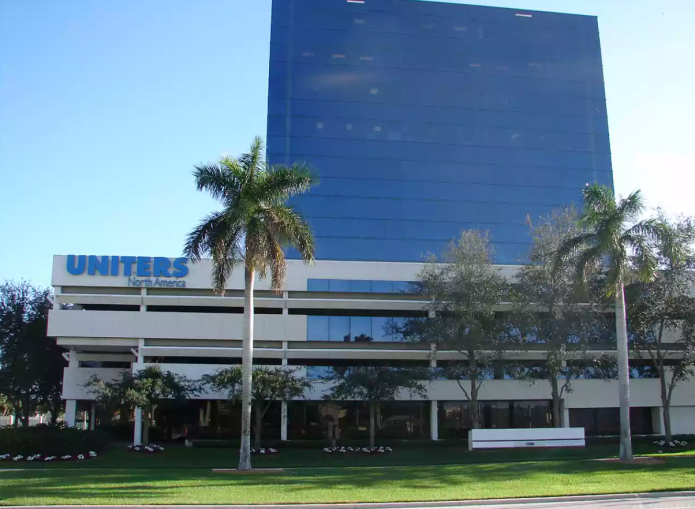 As rents rise in Downtown West Palm Beach thanks to new, high-profile financial tenants, some companies are moving to the city’s outer edge.

One office building at 1700 Palm Beach Lakes Boulevard nabbed three new tenants, which together took 38,000 square feet, according to Cushman & Wakefield, which represented the landlord.

Valley National Bank signed a 10-year lease for 18,842 square feet. The bank plans to open the office next quarter. JLL’s Barbara Liberatore Black and Iker Belauste, who represented the tenant, declined to comment.

Law firm Rosenbaum also inked a 10-year lease in the building. The firm’s lease is for 9,717 square feet and it plans to open the office next year. Mike Walters of MJW Realty Advisors, who worked on behalf of the tenant, declined to comment.

Another law firm, Morgan & Morgan, took 9,648 square feet in a long-term lease. The office is slated to open during the third quarter of 2022 once the buildout is completed. The firm is relocating from Downtown West Palm Beach’s Esperante Corporate Center, where Related Companies bought a 50 percent stake in the office building last year, said Kevin Shapiro of Chancellor Property Group, who represented the tenant.

The Palm Beach Lakes building is now 90 percent leased with the asking rent at $22.50 per square foot, according to Cushman. It’s located at the corner of Congress Avenue, adjacent to the Palm Beach Outlets mall. In 2019, Capstone Realty Group paid $19.3 million for the 19,055-square-foot property, completed in 1988, according to property records.

Downtown West Palm Beach has experienced the “out-migration of these high-quality tenants” due to rent hikes, Cushman’s Anthony Librizzi said in a statement. He along with Tarra England represented Capstone Realty Group.