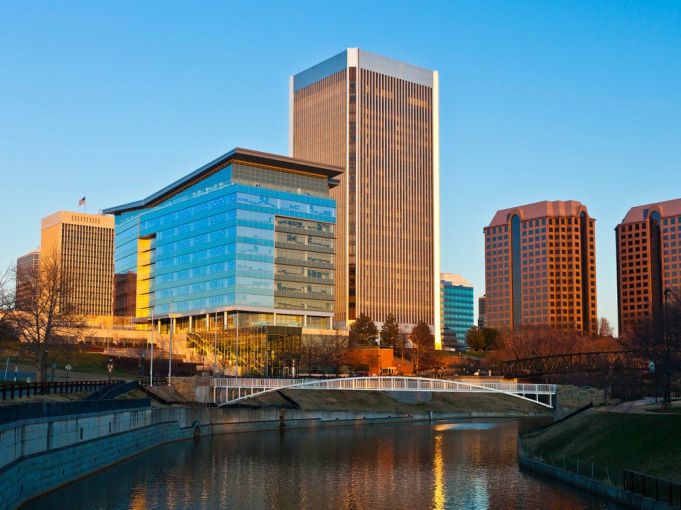 The situation at CoStar Group went from mutiny to guerilla warfare.

Law enforcement and first responders are investigating an arson incident in which two cars were set on fire in the parking lot of the real estate data firm’s Richmond, Va. offices at 501 South 5th Street Wednesday, following a slew of news stories about the company’s work culture, Insider reported.

The incident came after CoStar told staff it would beef up security in anticipation that a former employee with “an unhealthy obsession” with the company, who started a meme page on Instagram, may attempt to do harm of some kind.

A representative from Richmond Police Department Commercial Observer that the event took place at approximately 6:30 p.m. when officers arrived at North Ninth and South Byrd Streets, taking the suspect into custody.

The suspect has not been charged as of Thursday afternoon, a spokesperson told Commercial Observer.

Nate Peterson, the former employee in question, caught wind of the arson and sent out a message around 11 a.m. on Wednesday denying any involvement.

Peterson posted to Instagram: “I just want to state for the record unequivocally that I do not advocate violence against CoStar or any CoStar personnel. I do not know who did it but apparently the suspect was apprehended.”

“I also would point this out as another example of how bad Andy [Andrew Florance] is at spending money considering he beefed up security and couldn’t even stop an arson,” Peterson added separately in an email.

While CoStar did not immediately confirm the details of the incident, the multibillion dollar company did say it happened on Wednesday and that a suspect was in custody.

“The safety of our employees is our number one priority, so we are relieved that no one was injured in yesterday’s fire,” CoStar said in a statement. “We are grateful for the first responders and security team who ensured the fire was contained and apprehended a suspect. CoStar Group is cooperating fully in law enforcement’s investigation.”

The arson follows an investigation of 29 current and former employees by Insider on Tuesday that asserted CoStar instituted  a toxic work culture such as surveillance of remote employees during the pandemic to enforce company dress code and attendance at desks. Staff accused managers of humiliating them in public meetings and CEO Andrew Florance was prone to firing workers for seemingly minor infractions.

Florance responded on Wednesday through an internal memo to staff accusing Insider of running a story by a “fringe reporter,” Alex Nicoll, who shared a byline with Daniel Geiger, and elevating the voice of an individual who lacked credibility and was in a “dark place.”

An Insider spokesperson told CO “we stand by our reporting,” and Peterson said the 29 employees who spoke to Insider were being truthful.

“Andy Florance … attempts to paint the confessions and the work of the page as the work of one person because that is easier to deal with than the actual truth, which is that I have received hundreds of stories of people being abused and harassed, many of them directly by him,” Peterson said.