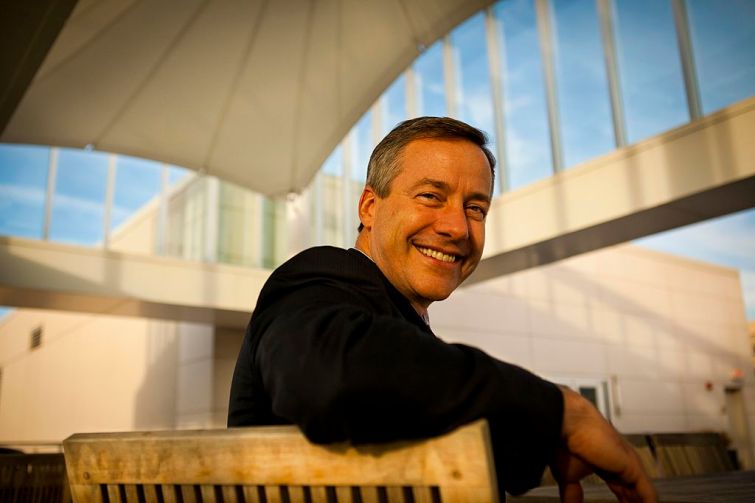 CoStar Group has increased security at its Richmond, Va. headquarters after an Instagram meme page popped up criticizing the firm for its practice of surveillance on employees working from home.

The commercial real estate data firm, worth $26 billion, claims that former employee Nate Peterson, 31, who started the meme page, has an “unhealthy obsession” with CoStar and said it would be upping security at their Richmond, Va. offices to combat a possible threat from Peterson, according to an internal memo from CEO Andrew Florance to employees and provided to Commercial Observer.

“He is neither credible nor informed. Truth, accuracy and perspective are irrelevant to his effort to malign those that work at CoStar,” Florence said in the memo. “I am sorry he is in such a dark place, and I hope he can find a more positive purpose. Some have expressed concerns that this person may pose a security risk. As a result, we have increased our security at the Richmond facility.”

Peterson — who was fired from the firm — told CO that he believed the 29 employees who spoke to Business Insider about CoStar’s culture of strict surveillance and humiliating employees were being truthful.

“Andy Florance … attempts to paint the confessions and the work of the page as the work of one person because that is easier to deal with than the actual truth, which is that I have received hundreds of stories of people being abused and harassed, many of them directly by him,” Peterson said in a written statement to CO. “The 29 people who spoke to Business Insider are the vanguard. They are the people who decided that these stories needed to be heard, no matter the consequences they feared from CoStar and their overzealous legal team. Now that the article has come out, he’s going to wish it was just 29 people.”

The Insider article, published Tuesday, outlined practices at CoStar during the pandemic such as random calls to workers to monitor dress code and whether or not they were working from desks. Workers accused managers of humiliating employees over video calls and abruptly terminating them for seemingly minor infractions. As a result, CoStar saw a high turnover rate in 2021, where 37 percent of workers left the company over the course of the year, Insider reported.

The article, written by Daniel Geiger and Alex Nicoll, was also the subject of criticism by Florance who called the journalists who led the story a “fringe reporter” who wrote a “sensationalized story that grossly mischaracterizes the employee experience.”

An Insider spokesperson issued a simple statement: “We stand by our reporting.”

Insider spoke with sources who told them up to 1,546 workers cleared out their desks in 2021, far exceeding the 638 in 2020 and 985 who did the same in 2019. In 2021, the United States Bureau of Labor Statistics found that the real estate industry as a whole had a 33 percent turnover rate, but CoStar as an individual company saw a 36 percent turnover rate that year.

According to Florance, CoStar’s attrition rate was not “unusually high.”

One former employee, who served as a director in the Atlanta office until mid-2021 told CO that Florance was prone to terrorizing employees for seemingly minor infractions regardless of performance.

“Everything comes down from Andy, everything. The entire company was in fear of him,” the former employee told CO. “The first thing [coworkers] told me [when I got there] was ‘Don’t talk to him.'”

The source, who preferred anonymity, was fired last year after two years and eight months with CoStar, for violating the dress code and attending a doctor’s appointment.

CoStar did not immediately respond to a request for comment on the source’s specific complaints.