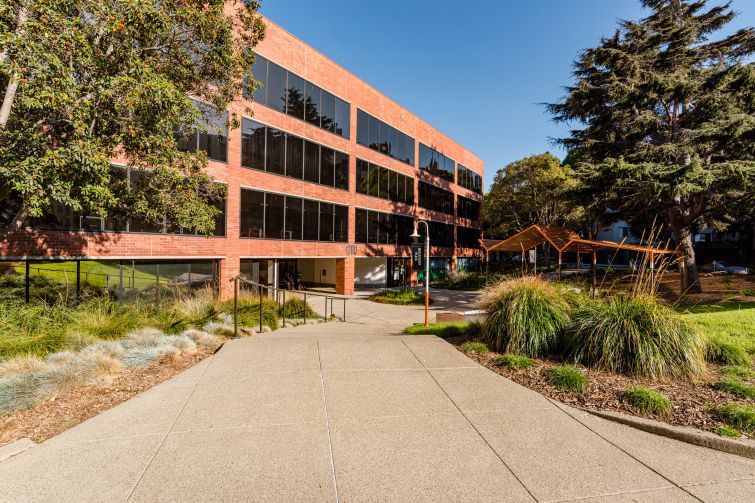 In the first of what it hopes will be many property partnerships in Jamestown’s global portfolio, Prescriptive Data announced Tuesday that it is bringing its Nantum OS smart building technology to the real estate giant’s Waterfront Plaza in San Francisco.

Prescriptive Data hopes to prove its concept for optimizing building performance and cutting carbon emissions at Jamestown’s five-building, 437,800-square-foot office campus, said Sonu Panda, CEO at Prescriptive Data. The company is for now working with two towers at the complex — 50 Francisco Street and 1700 Montgomery Street — as part of what Panda described as a “commercial pilot.”

“They plan on having 100 percent of their buildings be equipped with energy management software like Nantum and obviously we are intent on doing a good job such that we’re their solution of choice for their entire portfolio, if not at least their commercial office portfolio,” Panda said.

Panda also said he expects Jamestown to measure his company’s user-friendliness and cost before any wider rollout. For Jamestown, the partnership was a no-brainer given the intersection of technology and top-flight property nowadays — especially when it comes to sustainability.

“I think we’re entering the age of the connected building,” said David Himmel, ​​COO at Jamestown, in explaining why the development and management company was partnering with Prescriptive Data. “The built environment and technology are really merging at a rapid pace. You’re seeing companies like Prescriptive Data that are really unlocking value creation opportunities for landlords and, importantly, allowing us to reach our company net zero goals.

“Specifically about Prescriptive Data, I’d say they make energy data useful. They make it real and actionable. This allows us to reduce expenses in our portfolio and reach our net-zero goals, which we’ve outlined as a company.”

Panda hopes the partnership with Jamestown in San Francisco achieves similar success to what his proptech company started with JPMorgan Chase, initially in New York City.

Jamestown might grow its own relationship with Prescriptive Data just as organically, depending on what happens with Waterfront Plaza in San Francisco.

“That’s always our goal,” Himmel said. “We currently work with 15 innovation and technology partners in Jamestown. Our goal with any of them is to take them from a pilot at an asset to a broader deployment. The goal of rapid testing and piloting is to get results and to see what works and I think you saw this with us with HqO. We started with HqO at one asset, the Innovation and Design Building in Boston. We were their first landlord partner and they’re now throughout the full Jamestown portfolio, but also throughout the vast majority of large landlords around the world.”