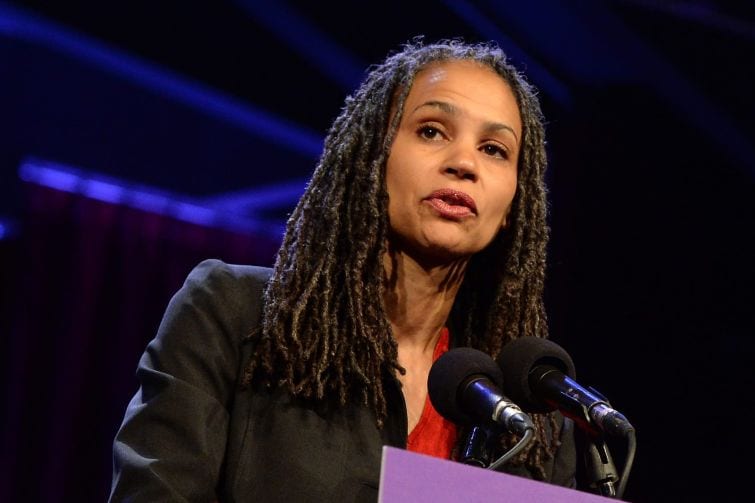 “I am excited to join seasoned and committed advisers and the Pembrook family to advance social justice and racial equity in the affordable housing business,” Wiley said in a statement.  “There is more we can accomplish with committed companies willing to find ways to leverage their capital for fairer and more just outcomes.”

“She is very, very connected with government, and also understands [how to approach] affordable housing outreach,” Boesky told Commercial Observer. “I think she is going to be a really wonderful addition to what we do.”

Before joining the de Blasio administration, Wiley founded the Center for Social Inclusion, a national policy strategy organization focused on dismantling structural racialization in the areas of environment, broadband, food systems, urban resilience, education and communications. In 2016, she joined the New School for Social Research as a professor of urban policy and management, as well as a senior vice president of social justice.

Earlier in her career, Wiley worked in several nonprofits that advocate for social change including the NAACP and Open Society Institute. She has also held roles as a federal judicial clerk and a prosecutor.

Boesky noted that Wiley’s hiring is part of Pembrook’s broader effort to try and continually assess and improve its social impact, which has taken on a bigger focus since racial inequalities came into focus after the police killing of George Floyd in June 2020.

Since it’s inception in 2007, Pembrook’s investments in affordable and workforce housing have totaled approximately $755 million as part of a total capitalization of $1.8 billion worth of transactions resulting in 12,000 units with more than 70 percent located in predominantly minority neighborhoods.

“We’re constantly looking for ways to make what we do more impactful for the real estate industry for tenants and the community surrounding the property,” Boesky said. “We thought to ourselves, wouldn’t it be a good idea to get together very experienced professionals in the area of affordable housing, law and civil rights and people who are used to working with governments and try to fashion what we already do in a way that helps economic racial inequality issues.”