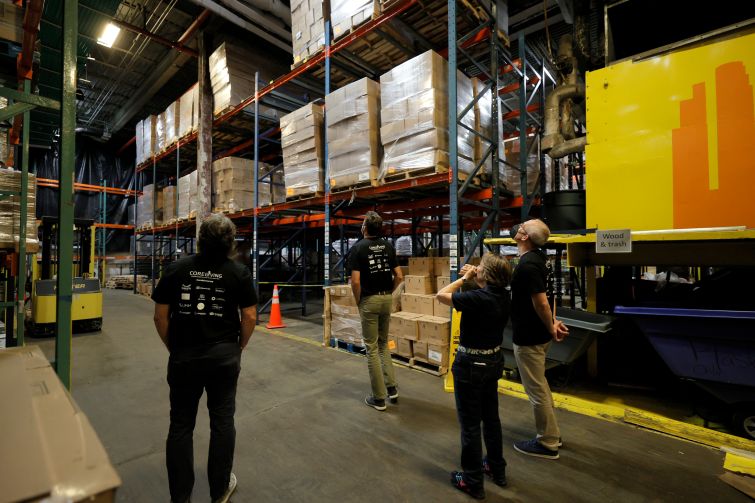 Sure, location matters for warehouses. But what about ceiling height?

The report covers transactions in those three boroughs in the last six months of 2021.

That $201-a-foot premium between 20-foot-plus ceilings and lower heights was particularly stark. The difference in per-foot price between properties with multiple loading locations and a single location was only $96, for instance — $465 per foot vs. $369. And the price difference between properties within a mile of a highway compared to those farther away was negligible — $25 per square foot, with the premium favoring those properties farther away. Finally, the price difference between whether a warehouse was in an industrial business zone or not was $61 at $488 per foot.

The wider premium for higher ceilings, or greater capacity, reflects the wider trends in the industrial market. Owners and their tenants want as much space as possible within the city for last-mile distribution and other deliveries.

This is especially true given the competition for space amid the e-commerce boom, and the rise in prices this competition has spawned. The average price per square foot for industrial space in Brooklyn, the Bronx and Queens in the second half of 2021 was $466, or 8 percent more than in the same period in 2020, according to the AEBOV report.

The same report found that the competition was drawing institutional investors — perhaps more than ever, according to AEBOV President Daniel Tropp. Of the industrial deals in the last six months of 2021, 30 percent involved institutional buyers. And — not surprisingly — the ceiling heights on these deals averaged 23 feet, a full yard above the overall average of 20 feet.