Gemdale USA Corporation sold the property to The Georgetown Company 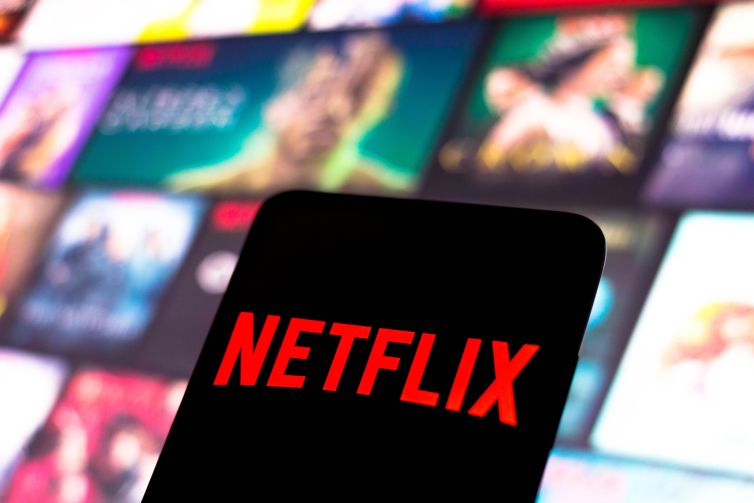 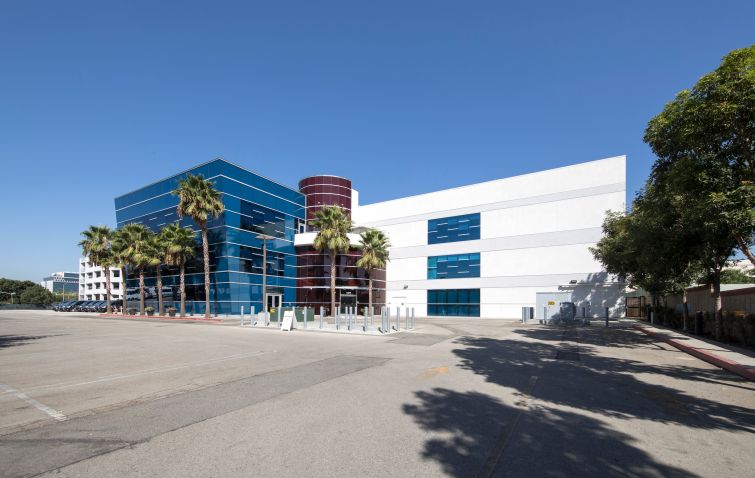 The Netflix tenancy is a sublease from ZestFinance, and it’s three blocks from Netflix’s 1.3-million-square-foot Hollywood office headquarters. photo: Newmark
Previous Next

The owners of a 75,600-square-foot Hollywood office that’s fully leased to Netflix have unloaded the property, along with an adjacent development parcel, for $93 million.

Kevin Shannon, Newmark’s co-head of U.S. capital markets, said the Hollywood campus offered an ideal combination of stable income from the Netflix lease, as well as the potential for growth from the development of the adjacent parcel.

“The new ownership will have a variety of options for the site ranging from by-right development to pursuing a zoning change to increase density,” Shannon said in a statement.

The Netflix tenancy is a sublease from ZestFinance, and it’s three blocks from Netflix’s 1.3-million-square-foot Hollywood office headquarters. Over the past 12 months, Netflix has made a significant investment in the existing building on Western to deliver an extensively renovated trophy office and studio destination.

The development opportunity is a 1.7-acre site located in a federally designated opportunity zone, which allows investors to defer capital gains taxes.

“A majority of the Class A office inventory in Hollywood is controlled by a small concentration of owners with long-term holds, making opportunities to acquire institutional assets extremely rare in this market,” Newmark’s Laura Stumm said.

The Georgetown Company’s Michael Fischer said the company is excited about the potential in Hollywood and in Southern California.

“The neighborhood is in the midst of an impressive renaissance with innovative technology firms joining the entertainment and media companies the area is known for, creating a unique and vibrant community,” he said in a statement sent to Commercial Observer. “We plan to explore a number of exciting development options on the site and we are also actively considering other opportunities in the market.”

While other sectors of the economy struggled during the pandemic, entertainment companies have led the way in Los Angeles’ office market recovery, particularly on the Westside, according to Newmark research. Driven by increased consumer demand for content, technology, streaming and video game companies led leasing activity in 2021, a trend that is expected to continue in 2022.

Newmark’s Shannon, Strum, along with Ken White and Rob Hannan, represented the seller in the transaction.