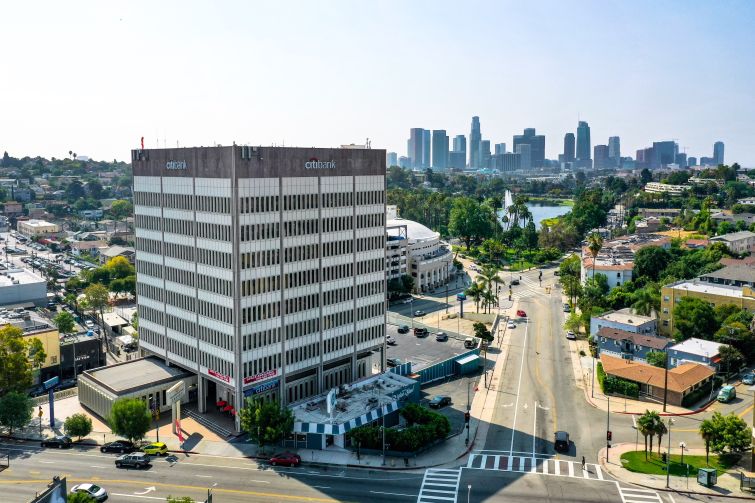 A religious organization has relocated its office headquarters, allowing for a rare office play in Los Angeles.

The eight-story Rolf K. McPherson building sits on a 1.24-acre site at 1910 West Sunset Boulevard. It was sold by Foursquare Church, a network of churches that stems from the ​​International Church of the Foursquare Gospel. Keller Williams Commercial announced the deal.

“[The building] has been part of Foursquare Church since the 1960s,” Foursquare’s Adam Davidson said. “As the site of our original headquarters office across from Angelus Temple, the Rolf K. McPherson building has a rich history as one of the most prominent offices in Los Angeles’ Echo Park neighborhood.”

Office leasing in L.A. has been tepid at best since the pandemic hit, but office investment hit $8.6 billion last year, 28 percent higher than 2020.

Lee Black and Veronica Black with KW Commercial represented both the buyer and the seller in the transaction.